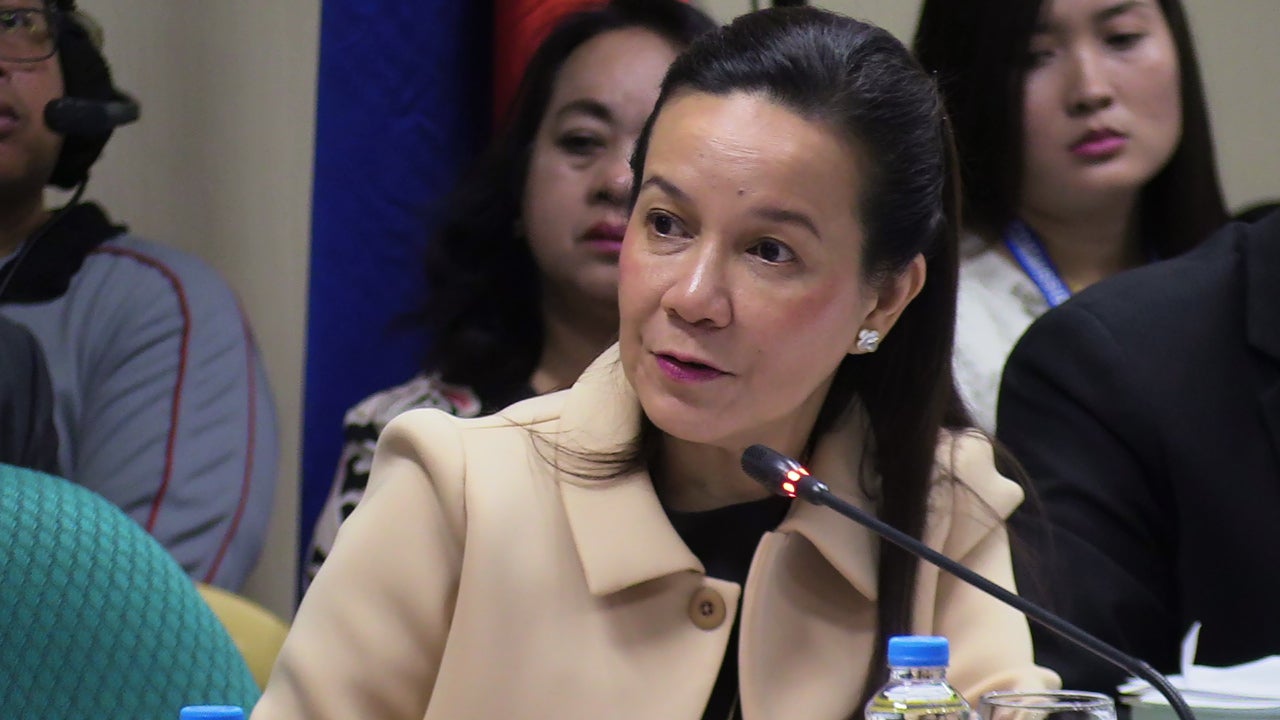 Senator Grace Poe on Monday said she would push for an inquiry to determine the culpability of Philippine National Police (PNP) officials in connection with the purchase of P 1.893 billion Mahindra patrol vehicles in 2015.

The Commission on Audit (COA) has found that the purchase of India-made Mahindra Enforcer and Mahindra Scorpio vehicles became “disadvantageous” to the PNP due to some problems with vehicles.

“I will push for an inquiry to look into these and determine the culpability of the PNP officials, among others,” Poe said in a statement.

The lawmaker said that in 2014, she had expressed serious concerns over the apparent tailor-fitting of the PNP patrol jeeps bidding to favor Mahindra.

“These COA findings validate my concerns to a large extent,” she said.

COA said the unsound changes in minimum standard requirements made by the National Police Commission restricted the selection of the most suitable mobility assets during the bidding.

“The procurement of mobility asset in Mahindra Enforcer and Mahindra Scorpio vehicles costing ₱1.893 billion in 2015 without the benefit of operational needs assessment pushed back the full attainment of the objective of the Capability Enhancement Program (CEP) of the PNP,” COA said in its report.

The state audit agency also said that the non-evaluation of the actual performance of the initial 1,656 Mahindra vehicles before buying additional units resulted to 206 units not being effectively utilized.

It also noted that the PNP incurred additional costs of P 59.37 million in form of services fees which could have been used to acquire approximately 67 units of patrol jeeps.  /je