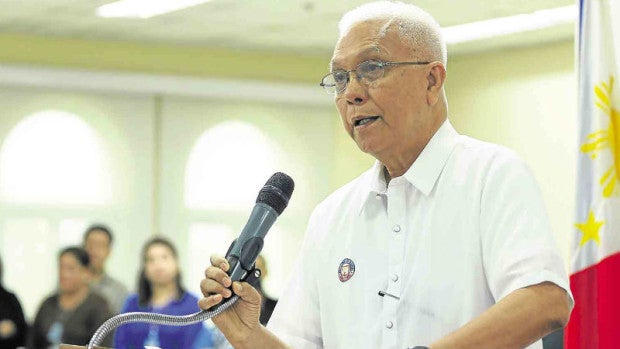 President Rodrigo Duterte has designated a fourth member to the committee tasked to hold dialogues with the Catholic Church and other religious groups, Malacañang said on Thursday.

“The President designated a fourth member to the committee to hold dialogues with the different churches, Cabinet Secretary Evasco Jr. was appointed the fourth member of this presidential committee,” said Presidential Spokesperson Harry Roque in a Palace briefing.

Asked why there was a need to appoint a fourth member, Roque said he had no details other than that he was just informed about the matter by the President on Wednesday night.

Roque said the contribution of Evasco, a former priest, to the dialogue would be his familiarity “with the dogma of the Catholic Church.”

Roque said Duterte on Tuesday formed a committee to hold dialogues with the Catholic leadership following his tirades against the Church and controversial “stupid God” remark.

Aside from Evasco, other members of the panel previously named by the President include Roque, Foreign Affairs Undersecretary Ernesto Abella and Edsa People Power Commission member Pastor “Boy” Saycon.

READ: Palace: No apology from the President