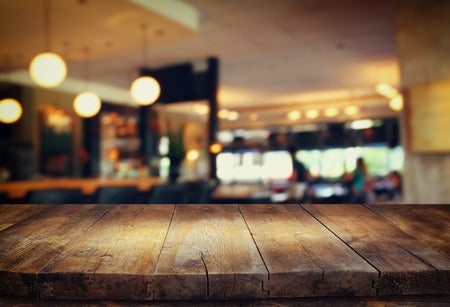 A woman in Adheri, West Mumbai, India died while trying to stop a fight between her partner and a waiter at their local eatery.

Twenty-year-old Saba Shaikh died after she was pushed away by the waiter, Shaukat Raishid, while she was intervening between him and her partner’s fight Sunday, June 24, as reported by The Hindustan Times.

An officer said that Shaikh’s unnamed partner initially asked for some sauce. Rashid replied that the sauce was close to the counter, and that the guy help himself. This led to the partner abusing the waiter, said the police.

The waiter then confronted Shaikh’s partner by slapping him, thus starting a brawl. This was when the woman tried to stop their fight, for which Rashid pushed her away.

Shaikh was taken to the Rajawadi Hospital, but was declared dead on arrival. Meanwhile, Rashid has been arrested for murder. As per report, the police are awaiting further post-mortem results, which may lead to additional criminal charges against the waiter. Katrina Hallare/JB