Palace on Abaya indictment over MRT mess: It’s about time 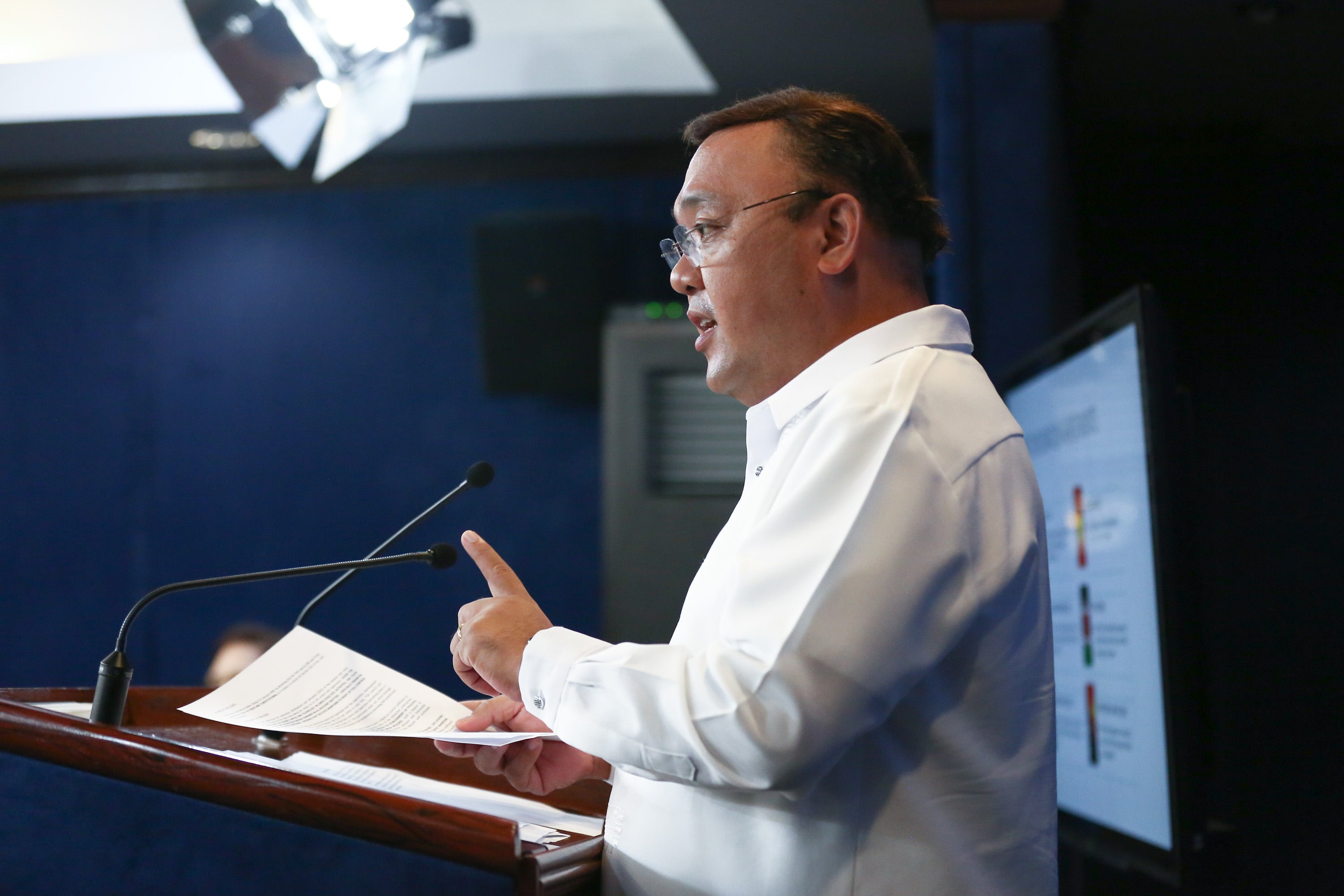 Presidential Spokesperson Harry Roque said it was those who plundered government funds must be held accountable.

(If you remember, if they weren’t charged, we would release the documents one by one. But now the decision of the Ombudsman is here.)

(It’s about time they are held accountable, especially those who looted the funds for the MRT which is giving the commuters a very difficult time.)

Aside from Abaya, 16 other were charged over the anomalous deal for violation of Section 3(e) of the Anti-Graft and Corrupt Practices Act.

Abaya, in a text message to reporters, said he found it “unfortunate” that the Office of the Ombudsman has decided to file graft charges against him. /je

Read Next
Duterte may alienate Christian majority with his ‘stupid God’ remark — solon
EDITORS' PICK
High inflation: Your P1 is now worth only 87 centavos
UK’s Boris Johnson will resign, BBC reports
Geek out at TOYCON 2022 powered by Smart Signature
House energy committee chair Arroyo bats for cheap electricity
High-risk pregnancy: Reducing your risk is in your hands
Unemployment rate up to 6% in May
MOST READ
Suspect in grisly killing of missing woman in Bulacan arrested
Hong Kong suspends flight bans as it eases COVID-19 rules
Bongbong Marcos’ first order: Abolish PACC, Office of Cabinet Secretary
Kim Atienza’s daughter flaunts bikini body in response to critics of her ‘revealing photos’
Don't miss out on the latest news and information.