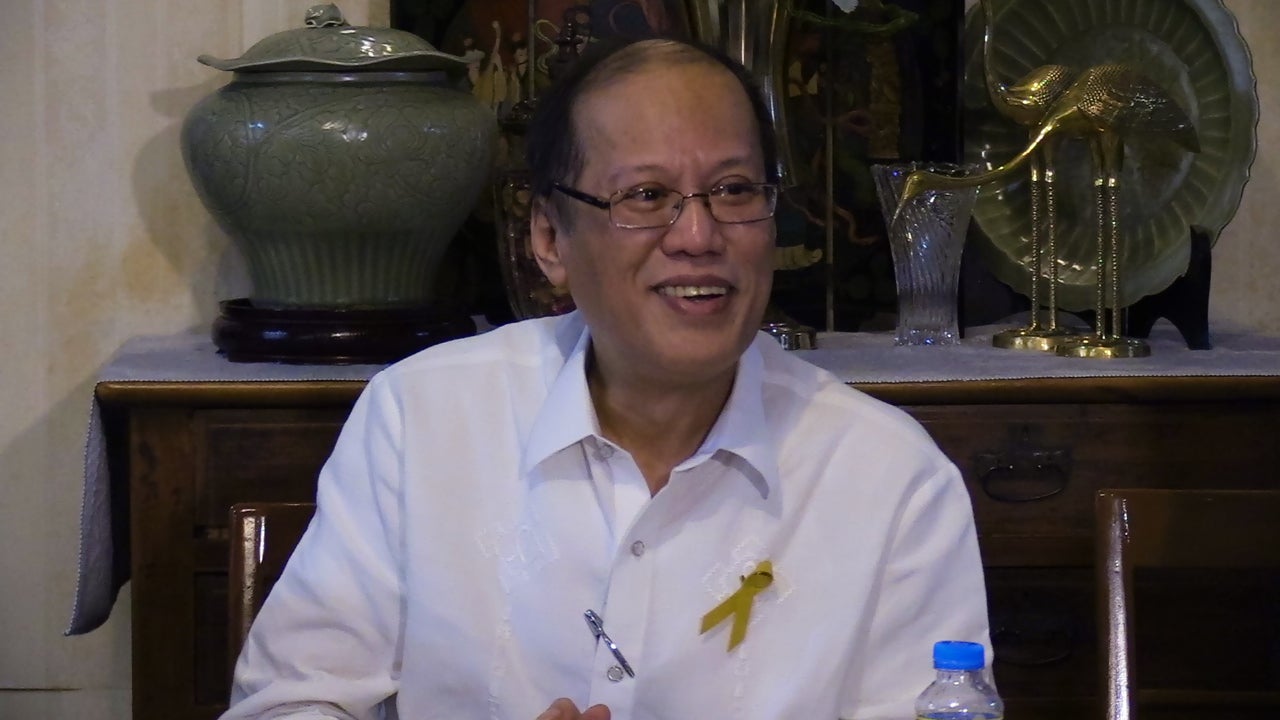 In a statement on Wednesday, the Office of the Ombudsman said Morales found probable cause to file a case against Aquino before the Sandiganbayan.

Morales ordered the indictment of Aquino for violation of Article 239 of the Revised Penal Code. However, the indictment may still be subjected to a motion for reconsideration.

The Ombudsman said the indictment stemmed from the unlawful issuance of National Budget Circular (NBC) No. 541 to implement the DAP involving P72 billion public funds.

“A re-evaluation of the case establishes that the individual actions of respondent Aquino and respondent-movant Abad showed a joint purpose and design to encroach on the powers of Congress by expanding the meaning of savings to fund programs, activities and projects under the DAP,” the Ombudsman said, quoting a resolution issued on May 22, 2018.

The resolution explained that the budget circular would not have been issued without “an exchange of memoranda between (Aquino) and (Abad).”

“The evidence on record shows that an exchange of memoranda between (Aquino) and (Abad) precipitated its issuance,” the Ombudsman resolution said.

“Verily, without the approval of the said memoranda by respondent Aquino, NBC 541 would not have been issued,” it stressed.

“In both instances, respondent Aquino knowingly gave his approval.  His approval prompted the issuance of NBC 541 which directed the withdrawal of unobligated allotments and unreleased appropriations and their declaration as savings, which is contrary to law,” the resolution pointed out. With a report from Nestor Corrales