The spirit of the late Sen. Miriam Defensor Santiago still lives on in her family, friends and supporters as they celebrated her 73rd birth anniversary.

A mass was held at the late senator’s tomb at Loyola Memorial Park in Marikina City on Friday, June 15, where her loved ones and youth supporters gathered to remember her.

Also present during the celebration were Danny Lim, chairman of the Metro Manila Development Authority, who has been a supporter of Santiago since 1992, and former Rizal Governor Casimiro Ynares Sr., a family friend.

Santiago was born on June 15, 1945 in Iloilo City. She had served in all three branches of the government in her almost three decades of public service.

The late senator passed away at 71 on September 29, 2016 after a battle with lung cancer. 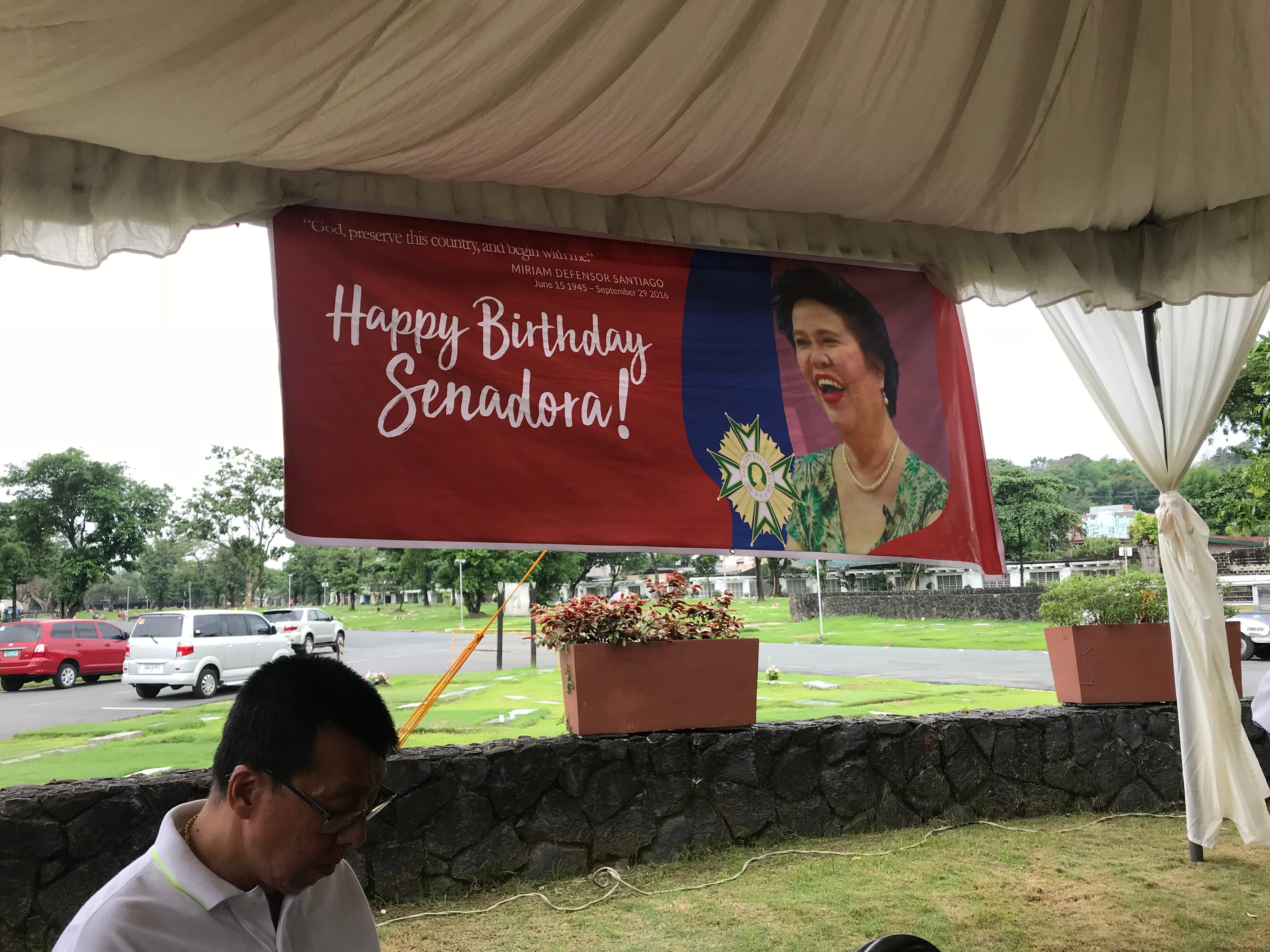 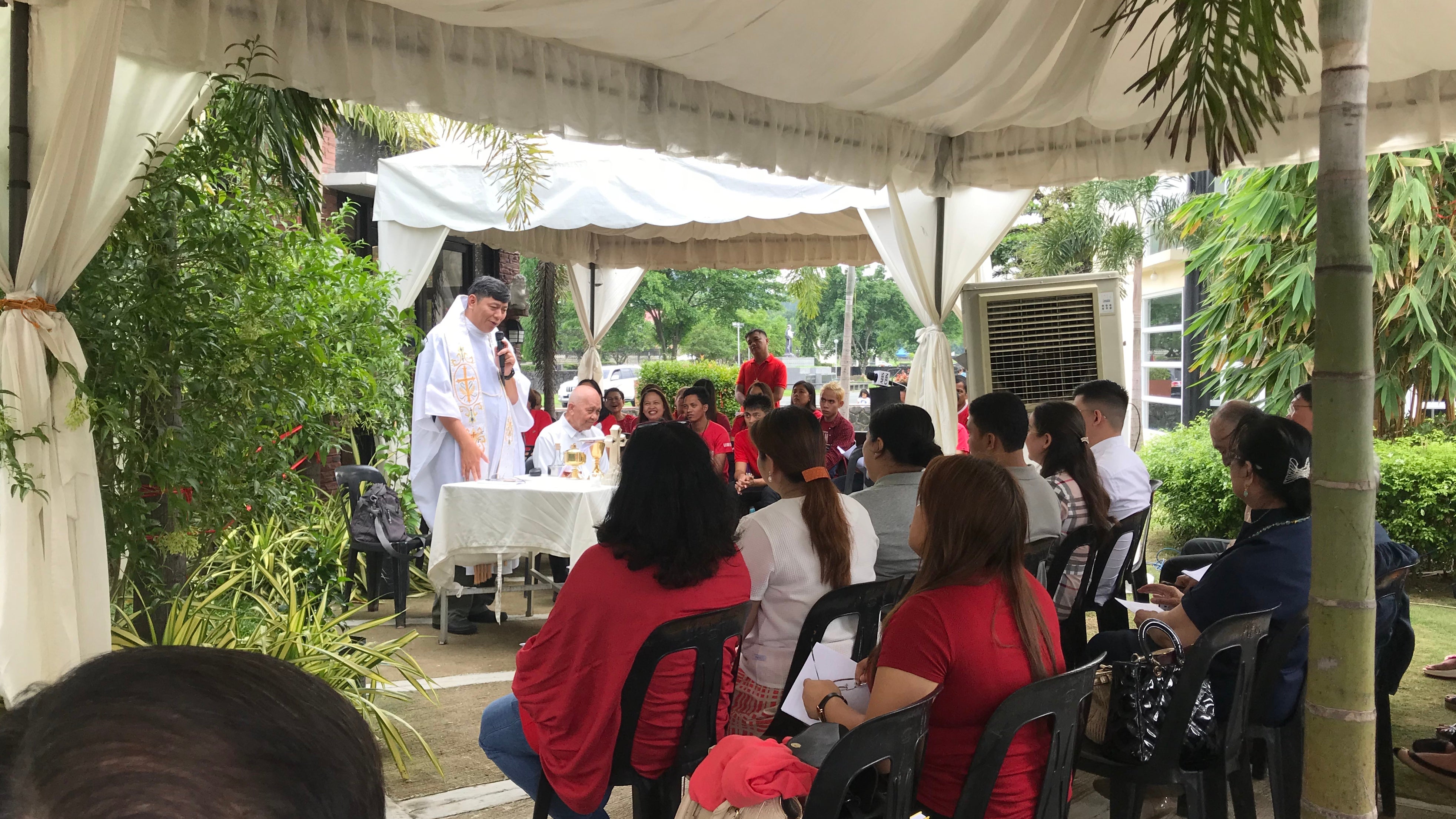 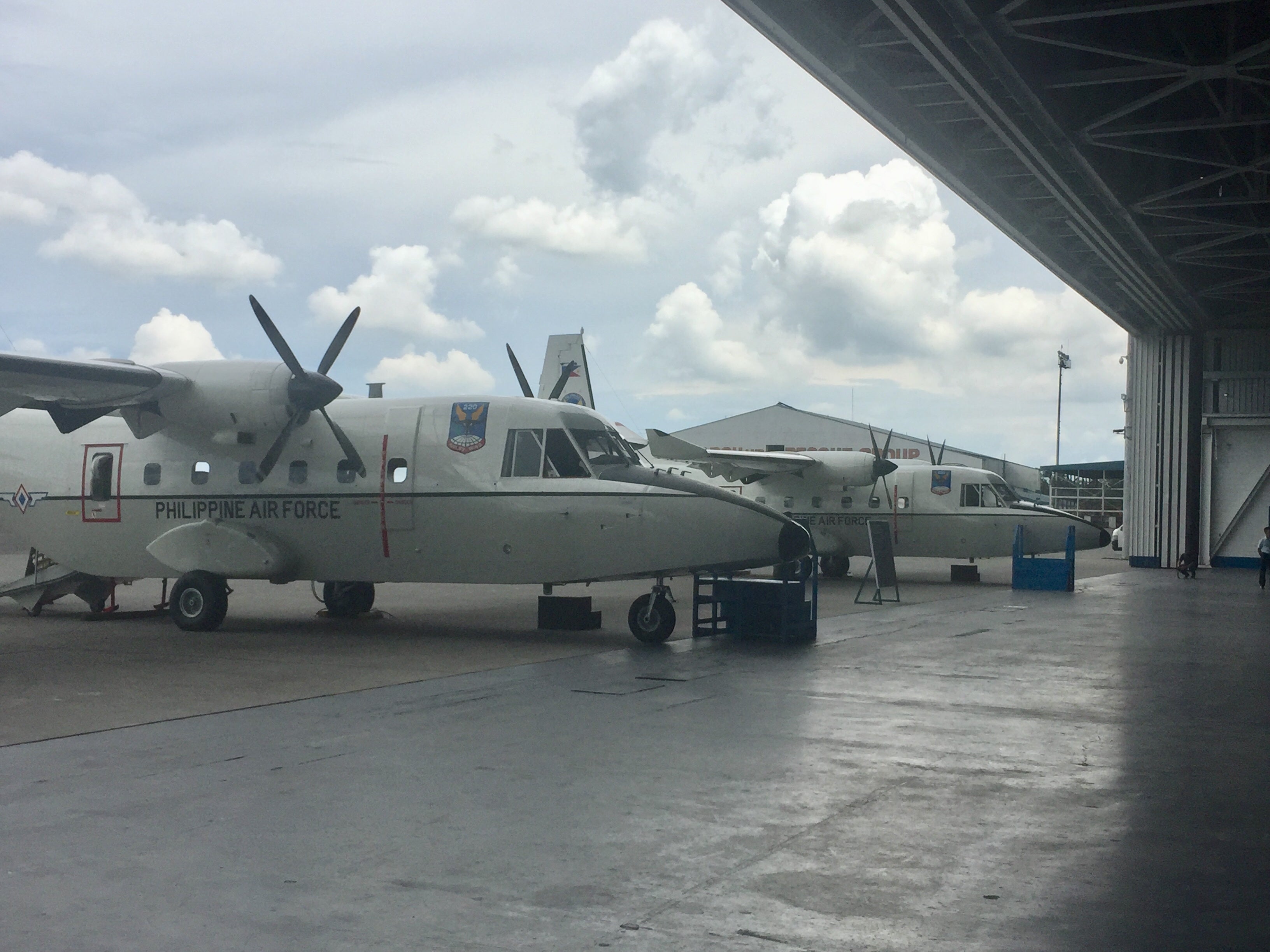