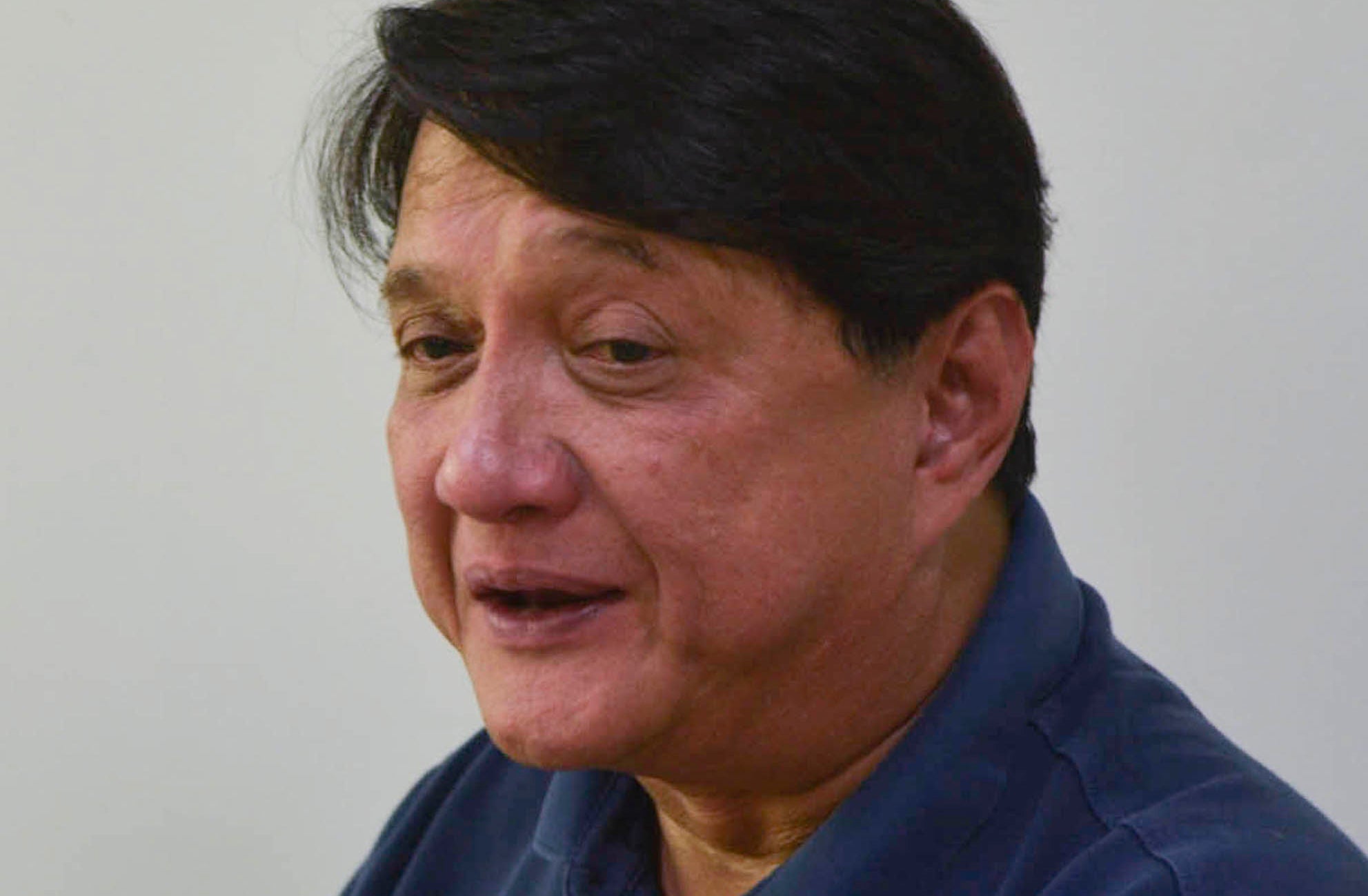 The murder of a weekly newspaper publisher in Davao del Norte proves the threat media face “when exposing the evils of society, particularly the lies that some sectors peddle in order to gain public support,” a lawmaker said on Monday.

“His assassination, which I strongly denounce and condemn, underscores the evil motive of certain individuals, whether public and private, who were hurt by his exposes. For this reason, the killers behind the ambush must promptly be arrested and the brains behind the crime identified,” Floirendo said of Denora, who he have personally known for over thirty years.

The congressman said the media, as vanguards against public abuses, “do not deserve this kind of brutality.”

“They only seek truth in the face of dangers and they must be respected for their advocacies. Only cowards kill press people, and only desperate persons submit to violence when their wicked ways are exposed,” he stressed. /je