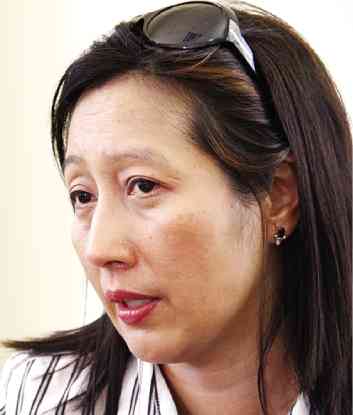 “We are very pleased to announce that I received a text, after an inquiry made last Thursday, from (Defense Secretary Delfin) Lorenzana. He said President Duterte said that the national government will buy the Cabatangan property,” Salazar told reporters here.

City officials had always wanted the property to be removed from ARMM ownership.

“It is a very welcome development we have a President who cares about us,” Salazar added.

The city government, Salazar said, had already manifested interest in acquiring these parcels of land.

“It is very important that before the passage of the Bangsamoro Basic Law, these parcels of land are ceded and transferred to the national government as mandated under the Expanded ARMM Law. In turn, the City of Zamboanga is very willing to purchase the same from the national government,” Salazar said, recounting her letter to Lorenzana.

But ARMM Gov. Mujiv Hataman said he was not aware of any offer from the national government to buy the Cabatangan property, which has a total area of 71,096 hectares and had an estimated value of P359 million.

Hataman said the ARMM had no intention to sell any part of the property, which the region inherited from its predecessor, the Lupong Tagapagpaganap ng Pook Region 9.

“I want to know who will sell the Cabatangan property. As far as I am concerned, Cabatangan is a property of the ARMM and if the good Mayor says the national government is going to buy it, we don’t have any information, note or letter on this matter. If there is an official letter from the President or the Secretary, we will highly appreciate it,” Hataman said.