AFP: No order from Palace to stop patrolling WPS 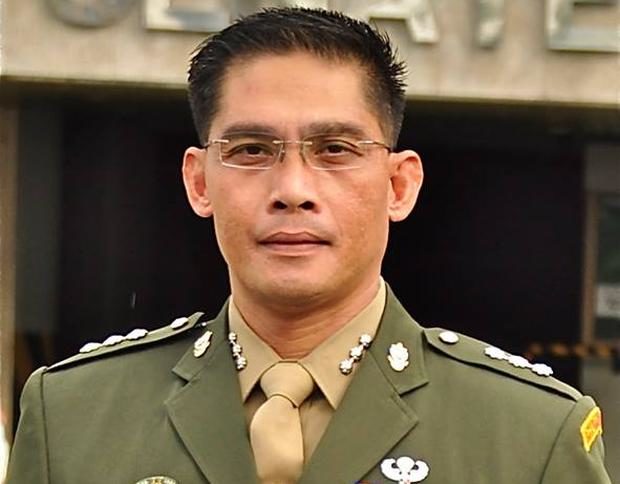 The Armed Forces of the Philippines (AFP) said on Saturday that there was no order coming from President Rodrigo Duterte to stop patrolling the disputed West Philippine Sea.

The statement of AFP came after opposition lawmaker, Magdalo Rep. Gary Alejano, claimed that Duterte has ordered AFP to stop wasting their time in guarding the disputed area.

According to AFP Spokesperson Col. Edgard Arevalo, the claims of Alejano might be “another malicious imputation” against the President.

“I do not know where Cong. Alejano got that supposed instruction from the Commander-in-Chief,” Arevalo said in a statement.

“Malamang kuryenteng balita yan if not yet another malicious imputation on the President dragging the AFP in,” he added.

“For the record, there is no such order coming from the Commander-in-Chief. As a matter of fact, our maritime and aerial patrols continue—contrary to such information allegedly received by the Partlylist Congressman,” Arevelo continued.

Arevalo then assured the public that the military sector would continue to fulfil its duties to the public.

Alejano earlier said that he received an information from a military source that Duterte has given order to the AFP to stop patrolling the West Philippine Sea.

“I received information that the Duterte administration ordered our Armed Forces not to patrol West Philippine Sea anymore,” Alejano said.

The AFP belies Alejano’s statement saying there is no truth to the information the lawmaker received. /jpv