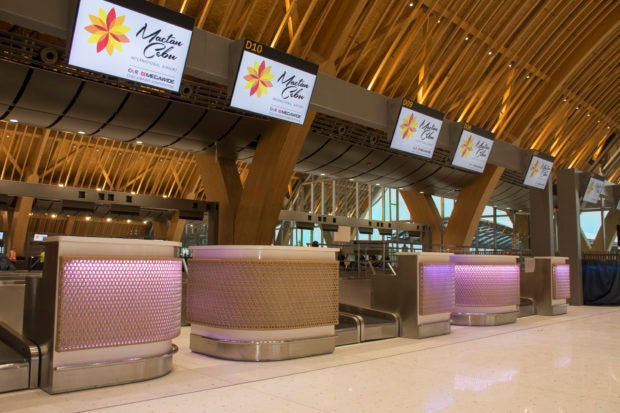 The new passenger terminal at Mactan-Cebu International Airport (MCIA) is not only amazing because of its new aesthetic compared to other airport terminals in the country.

The fact that the P17.5-billion MCIA Terminal 2 was completed, although it was originally proposed by the previous administration, is nothing short of miraculous. 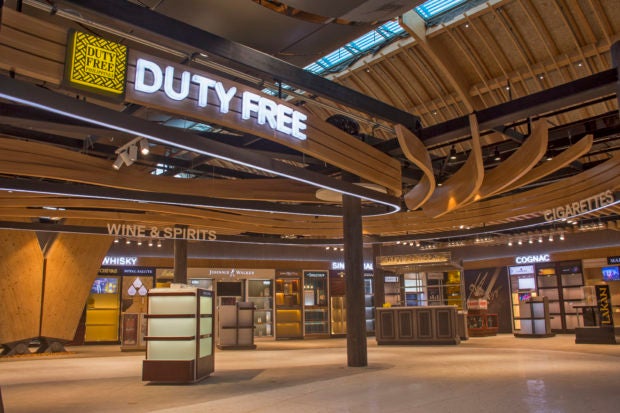 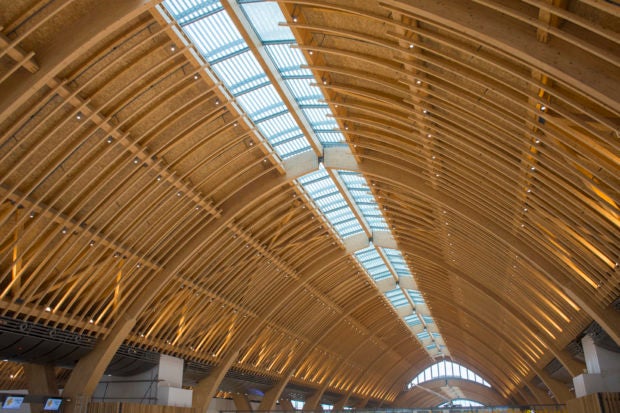 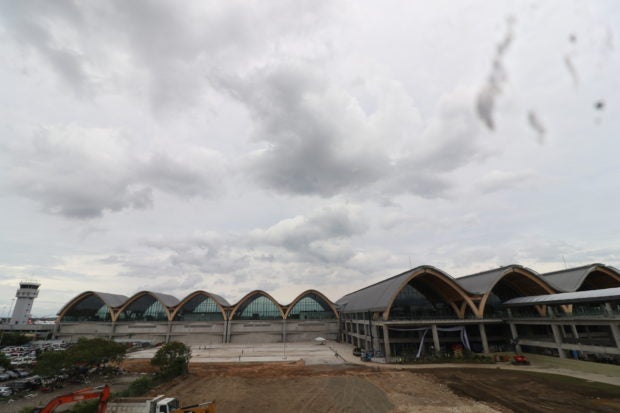 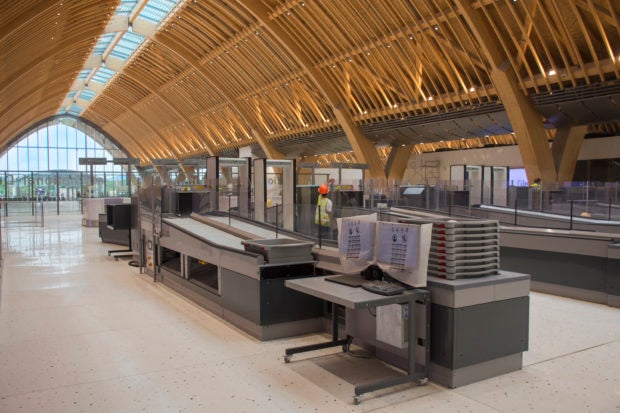 “I am extra proud to be a citizen of this country, proud that we have produced something as beautiful and good [as this airport],” the President said during the inauguration.

Following a tour of the facility, the President expressed his awe at “the most beautiful airport in the country today” to the 600 guests who attended the inauguration.

The terminal was among the 60 projects, worth about P1.5 trillion, that was placed in the Aquino administration’s pipeline in 2010, but only three projects were completed out of the 12 that were awarded.

And like the other projects, the consortium of local company Megawide and Indian infrastructure builder GMR faced a host of obstacles to its completion.

“It’s expensive to acquire all the properties. You will not complete it in 100 years. You have to buy the easement and space. You will run afoul with so many cases and injunctions,” he said.

But in the case of MCIA Terminal 2, the Megawide-GMR consortium completed the project as scheduled.

The President stressed that many urban centers in the country need transportation infrastructure projects in order to escape urban blight.

The President, the longtime mayor of Davao, shared his hope that Davaoeños could have a comparable airport facility.

“[They are] the only way Cebuanos can escape, and maybe Davao and Iloilo. They are getting progressive, but it’s really mass transport systems [they need],” he said on Thursday night.

He noted that in places like General Santos City, which are not as urbanized as Cebu or Davao, railways can be constructed in the middle of a very wide highway. 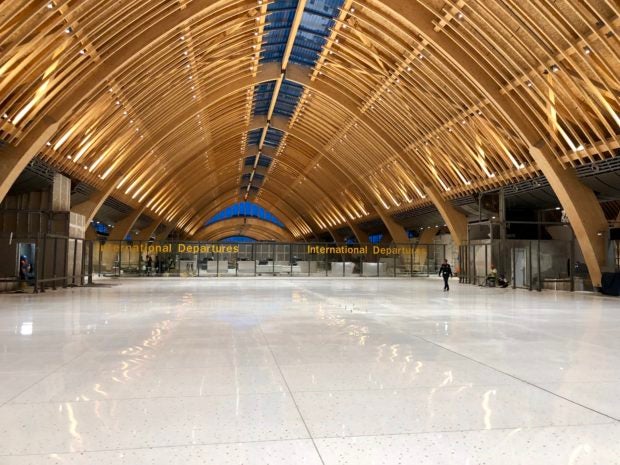 Mr. Duterte called on the courts to help keep the government’s infrastructure projects on track by not issuing unnecessary restraining orders.

“I told them do not, do not issue injunctions. Do not interfere in government,” he said. “The space is [already] small because more people are in it. So if you keep on delaying it, this country will go nowhere.”

Mr. Duterte challenged the Department of Transportation (DOTr) to complete other key infrastructure projects, like the MCIA Terminal 2.

“It behooves the Department of Transportation to improve things, including traffic. It falls under their jurisdiction,” he said.

Continuity in infrastructure development is a major concern when a new President takes over. Indeed, it is not unusual for an administration to downplay or ignore the achievements of predecessors of differing political colors.

But the Duterte government has also credited past presidents for setting the stage for “Build, Build, Build,” the slogan for its P8-trillion infrastructure program.

MCIA Terminal 2 will open to the public on July 1—a target the DOTr said it would strictly monitor. 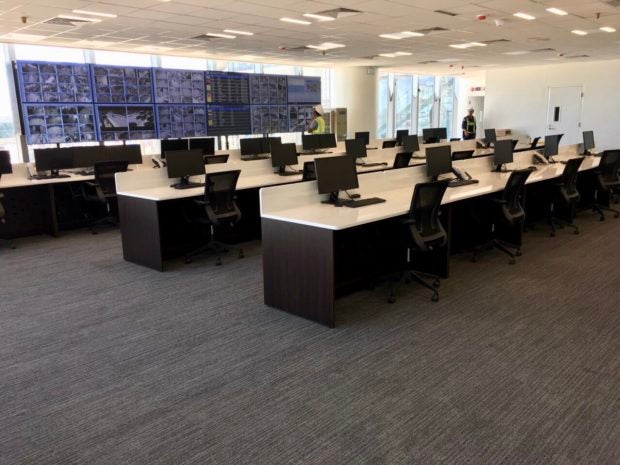 “If we are experiencing a golden age of economic growth, this did not happen overnight. First of all, it took a lot of work. Previous administrations really set the groundwork for our growth,” Dominguez said at an Asian Development Bank meeting last April.

MCIA served over 10 million passengers in 2017, an increase of 12 percent. The original terminal will undergo improvements and will continue to serve domestic flights, GMR-Megawide said.

The consortium is also planning for the future, said Louie Ferrer, president of GMR-Megawide Cebu Airport Corp. and the company has submitted a P208-billion proposal to build a second runway and a third passenger terminal in MCIA.

It expects passenger traffic in MCIA to hit 28 million people annually by 2039, when GMR-Megawide’s concession ends.