DOJ’s call to arms: Time to fund guns for prosecutors 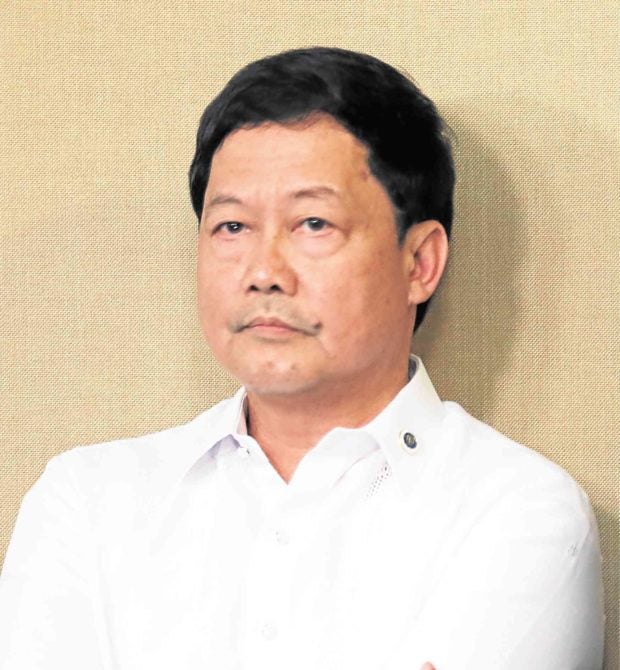 Enraged by the recent spate of killings of state prosecutors, Justice Secretary Menardo Guevarra on Friday said he would ask the Duterte administration to bankroll the purchase of firearms for government lawyers.

Ten state prosecutors had been attacked, with nine of them killed, since President Duterte, himself a former government prosecutor, took office in June 2016.

“I will check if (the funding) is already in the current appropriation. If not, I’ll request for it in the next budget,” Guevarra said in a text message to reporters when asked if the DOJ was open to arming its prosecutors.

“In fact, we have coordinated with the PNP’s Firearms and Explosives Office to hold one-stop caravans in the DOJ and regional prosecution offices to expedite the issuance of firearm permits,” Guevarra said, adding that he had also requested PNP assistance to conduct “firearms handling and training” for DOJ prosecutors.

“It is high time that a nationwide call to arms [were] made … and mechanisms set in place to safeguard the lives of these selfless public servants,” said acting Prosecutor General Jorge Catalan during the May 15 march of some 100 prosecutors around the Quezon City Hall of Justice to condemn the killing of Quezon City deputy prosecutor Rogelio Velasco.

The attacks have a chilling effect on lawyers, said Integrated Bar of the Philippines-Quezon City chapter head Dominic Solis.

“Some are scared already.  But we cannot do anything because this is our vocation: to represent any party whether popular or not,” Solis added.

Quezon City assistant prosecutor Nilo Peñaflor noted that prosecutors like him do not have hazard pay. “We do not have bodyguards. We don’t have firearms, unless it is duly licensed. It is very hard to secure a license … We are following the law and yet, these criminals (do not),” he said.

Cynthia Madamba-Luang, external vice president of the Prosecutors’ League of the Philippines, said the group will continue fighting for the hazard pay bill and the survivorship bill in Congress. —WITH A REPORT FROM JODEE A. AGONCILLO