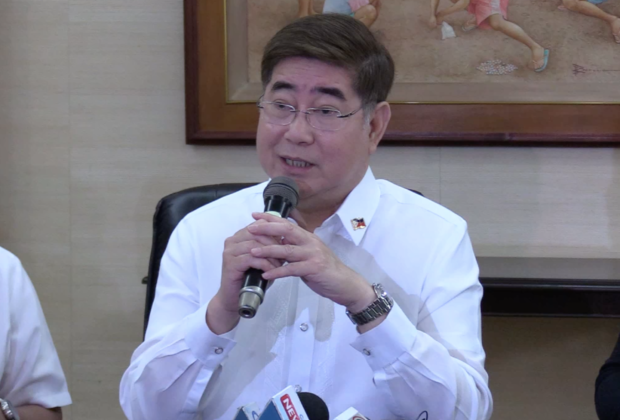 Duterte signed La Viña’s appointment paper on June 6 but the document was only released to the media on Thursday.

According to his appointment paper, La Viña will take the place of Bernadette Romulo-Puyat, who was DA undersecretary before Duterte named her as Tourism chief last May.

Duterte brought back La Viña in government as tourism undersecretary after he was fired from the Social Security System (SSS) in February for alleged questionable activities.

Presidential spokesperson Harry Roque had earlier said La Viña’s appointment to the Department of Tourism (DOT) was a “presidential prerogative.”

In February, Roque said Duterte did not renew La Viña’s term as SSS commissioner due to infighting in the agency as well as his questionable activities.

Mr. Duterte’s reappointment of La Viña was not the first case that officials who have been fired amid allegations of corruption were re-hired in the administration.  /kga