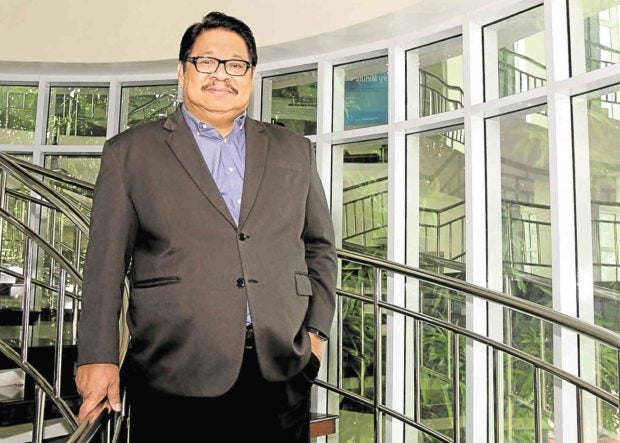 Starting on June 5 and every Tuesday, Inquirer Metro will run “Sharp Edges,” a weekly column by broadcast and print journalist Jake Maderazo.

Expect the 40-year media veteran, now the station manager of dzIQ Radyo Inquirer 990 AM, to offer a fresh, cutting take on current issues affecting the everyday Filipino and a keen takeaway for readers looking for more juice behind the news.

He supervised the operations of Sarimanok News Channel and successfully transformed it into what is now called the ABS-CBN News Channel (ANC).

Earlier in his career, outside the TV and radio studios, he ran horseracing publications and wrote columns in The Journal and Daily Express. The dawn of online journalism in the 1990s saw him establishing abs-cbnnews.com.