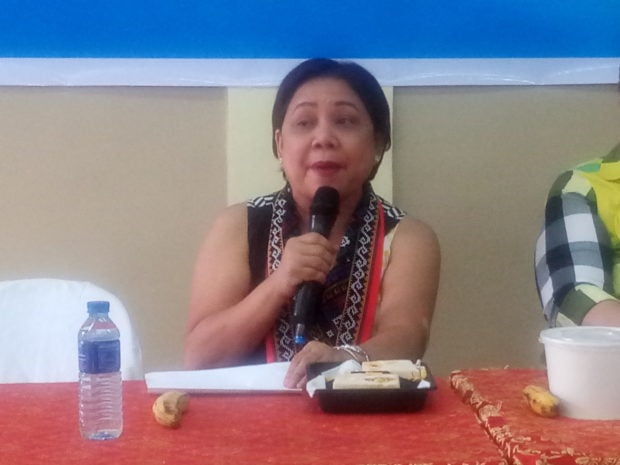 PAGADIAN CITY – Senator Cynthia Villar on Saturday pushed for the promotion of agricultural courses in the provinces as a way of upgrading the situation of farmers and to assure food security in the country.

Villar made the push as she led the inauguration of the Zamboanga del Sur Provincial College at the Capitol grounds here, which offers courses related to agriculture.

As the principal sponsor of the Farm Tourism Development Act of 2016, Villar also encouraged farmers and their children to “learn” from the so-called farming schools across the country.

“They will not just become farmers but also businessmen operating their farms as a small business,” she added.

Villar said a study by the Philippine Institute for Development showed that farmers lacked the technology, among others, to improve their lot.

“That’s why they don’t make that much. They lacked the technology, mechanization, financial literacy, which would all be thought at farm schools,” she added.

Villar said unless productivity ensured the financial stability of farming families, time would come that no one would venture into it anymore.

“If the children of farmers abandon farming because it could not support their families, where will we get our staple? That would be bad on our food security,” Villar said.

There were now about 1,955 farming schools in the country, she said, where farmers and their children could learn to increase productivity and improve their finances. She said all of these schools would soon be accredited by the Technical Education and Skills Development Authority (Tesda).