newsinfo / Nation
Nation
NO TO ‘ENDO’ 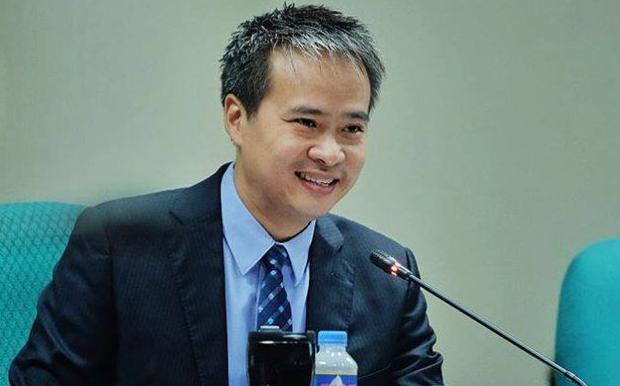 A bill that would prohibit labor-only contracting or “endo” in the country and impose a P5-million fine for violators has been approved by the the Senate Committee on Labor, Employment, and Human Resources Development.

Sen. Joel Villanueva, chairman of the committee, said the bill would also give the secretary of the Department of Labor and Employment the power “to preventively or permanently close the operations of any labor-only contractor.”

According to Villanueva, labor-only contracting happens when a job contractor merely recruits and supplies workers to a contractee or the workers supplied by the job contractor are performing activities which are directly related to the core business of the said contractee or are under the control and supervision of the contractee.

In cases of labor-only contracting, he said, the job contractor should be considered merely an agent, and the contractee should be responsible to the workers as if they were directly employed by the contractee.

Once passed into law, Villanueva said, the measure would remove the “ambiguities” in the Labor Code, which he said is the source of circumventions.

The senator enumerated the following salient features of the bill:

“Being caught in the cycle of intermittent ‘endo’ with no prospect of permanency derogates the Constitutionally guaranteed rights of workers, especially the right to security of tenure,” Villanueva said. /atm