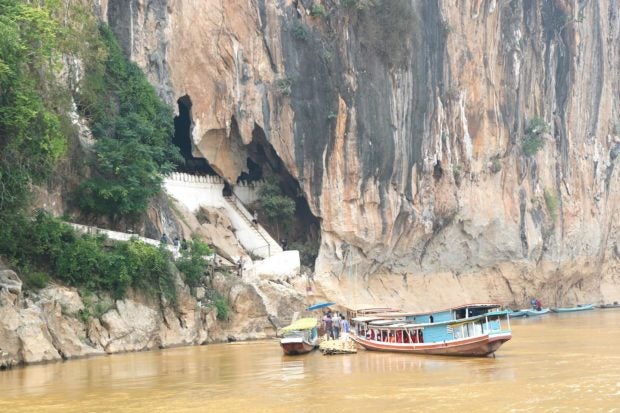 The United Nations’ World Travel and Tourism Council unveiled its latest report recently, which indicated that tourism has directly resulted in 114,000 jobs being created in Laos.

This is expected to rise to 121,000 jobs in 2028, which will represent about 3 percent of total employment.

As a whole, tourism and related services have generated over 385,000 jobs in the country, helping to improve per-capita income for the Lao people, particularly the poor.

Deputy Minister of Information, Culture and Tourism, Mr Ounthuang Khaophanh, told recently that tourism was one of the top five income earners for Laos, driving economic growth and contributing to poverty alleviation.

In addition, tourism has resulted in the improvement of services and infrastructure including roads, as well as the construction of new hotels, restaurants, airports and other facilities.

According to a report in The ASEAN Post, improving the tourism sector will certainly help the country gain much needed additional revenue.

“The growth of the tourism sector would also be key in developing tourist related infrastructure such as airports and road links,” stated The ASEAN Post.

In 2017, the total contribution from travel and tourism to Laos’ Gross Domestic Product (GDP) was around US$2 billion, which accounted for 13.7 percent of total GDP. This figure is expected to rise to US$3.3 billion by 2028.

Given that tourism plays a significant role for the Lao economy, the government launched the Visit Laos Year 2018 campaign to attract more tourists.

All provinces are holding activities as part of a nationwide effort to bring at least 5 million tourists to the country and generate revenue of about US$900 million.

The government expects that tourist arrivals will exceed 6 million by 2020 and generate income in excess of US$993 million, as well as creating more job opportunities.

Although Laos is a small country with a population of just 6.5 million people, the Asian nation is one of the fastest growing economies in East Asia and the Pacific according to the World Bank, recording an average growth rate of about 7 percent per year.

Laos has fascinating tourist attractions in all provinces, ranging from areas of natural beauty to cultural and historical sites.

However, the main challenge for the nation’s tourism industry is the lack of road access to many of these sites.

Over past decades the government has invested a huge amount in improving tourist sites and road access and facilitating investment by the private sector in the tourism industry, all with the goal of boosting tourist numbers.

But the government is aware that even more money needs to be pumped into infrastructure development to further boost tourism growth and the continued growth of the Lao economy.