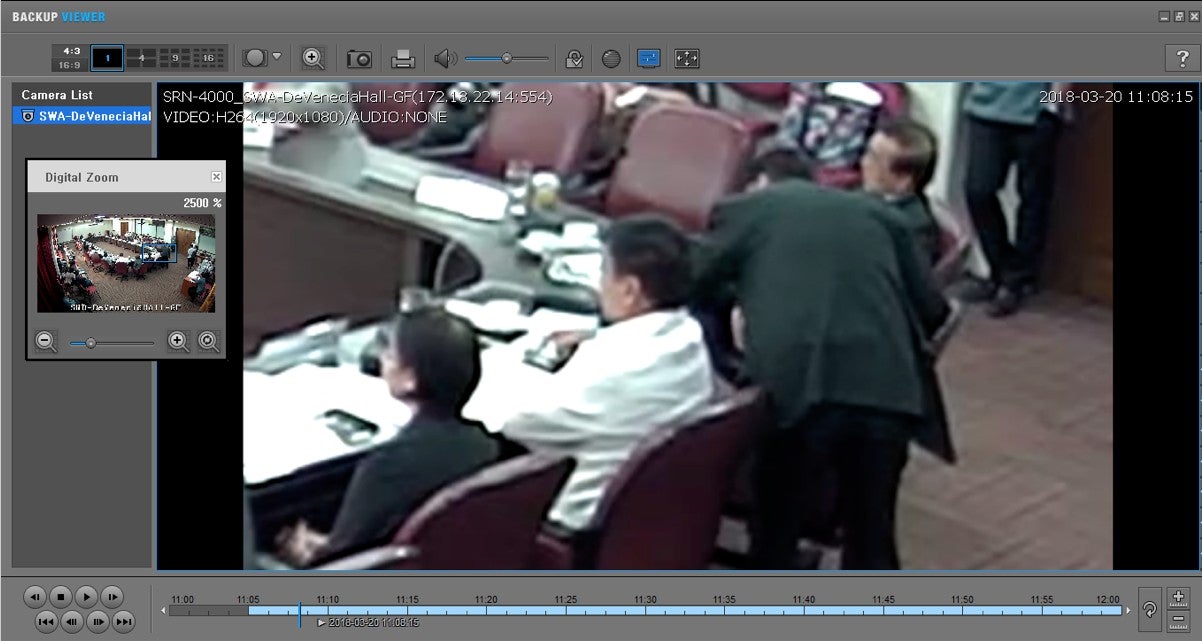 In his 22-page complaint filed before the Quezon City Prosecutor’s Office on Monday and sent to reporters on Tuesday, Villarin stated that Paras approached him during a hearing of the committee on labor on March 20, 2018 and told him “kayo pala ni Senator Hontiveros ang magkasama.”

He said that day, his phone went missing which prompted him to request for a copy of the closed circuit television (CCTV) footage.

Based on the footage, the Akbayan representative said that while engaged in small talk, Paras “placed his cell phone on top of his phone, an iPhone X valued at around P74,000, which was then lying on top of his table.”

Villarin said Paras “picked up both cellular phones from the table and left De Venecia Hall and proceeded to Zulueta Hall on the second floor of the building.”

On March 21, Villarin said he received a memorandum from the Legislative Security Bureau (LSB)’s Complainant and Investigation Unit, stating that his phone was found on top of Paras’ table.

“One of the pictures in the memorandum clearly shows that respondent holding two cellular phones,” Villarin said in the complaint.

Pressed if he thinks Paras was trying to get evidence against Hontiveros, Villarin said: “Yes, possibly that’s the main motive why he wants to get the cellphone, to get information.”

“Note that he was the text mate of former DOJ Sec Vitaliano Aguirre at a time they were caught in the act of allegedly conspiring against Senator Risa Hontiveros, an incumbent senator, right in the very session hall of the Senate,” he added in a separate statement.

Paras has filed obstruction of justice, kidnapping, and abuse and exploitation of minors against Akbayan Senator Risa Hontiveros for allegedly “harboring” underage witnesses in the killing of 17-year-old Kian Delos Santos.

Paras also filed anti-wiretapping complaints against Hontiveros for showing, in a privilege speech at the Senate, a photo of Justice Secretary Vitaliano Aguirre II sending a text message to a certain “Cong Jing.”

INQUIRER.net is trying to get Paras’ comment as of posting time. /je 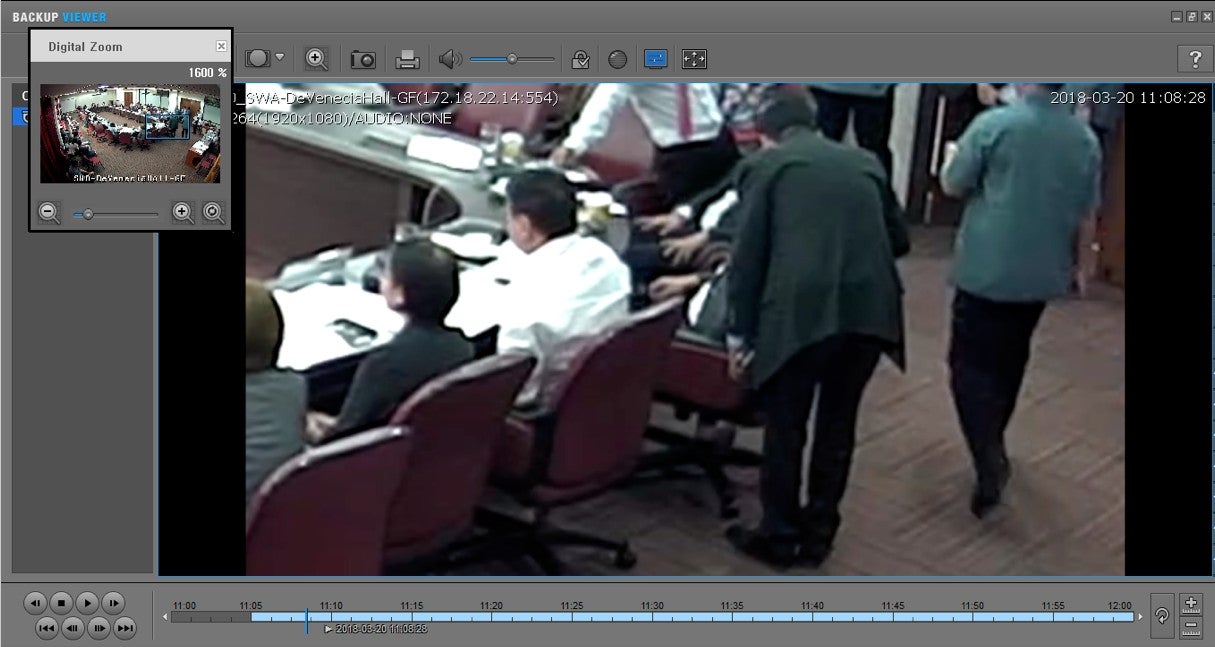 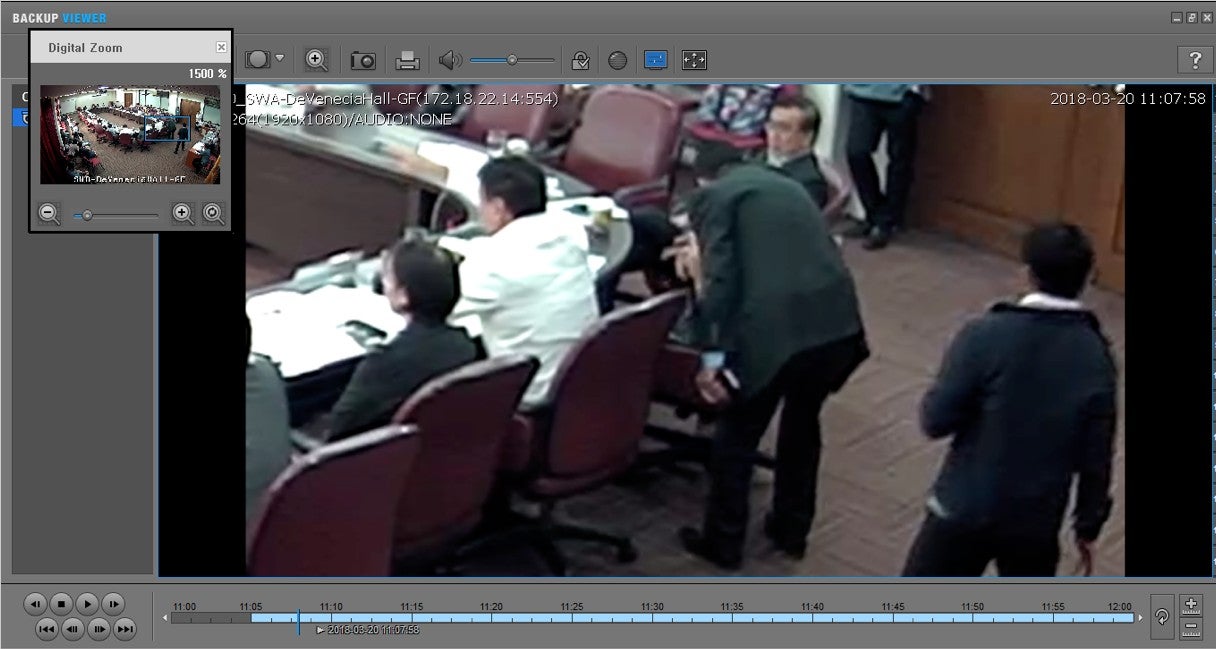 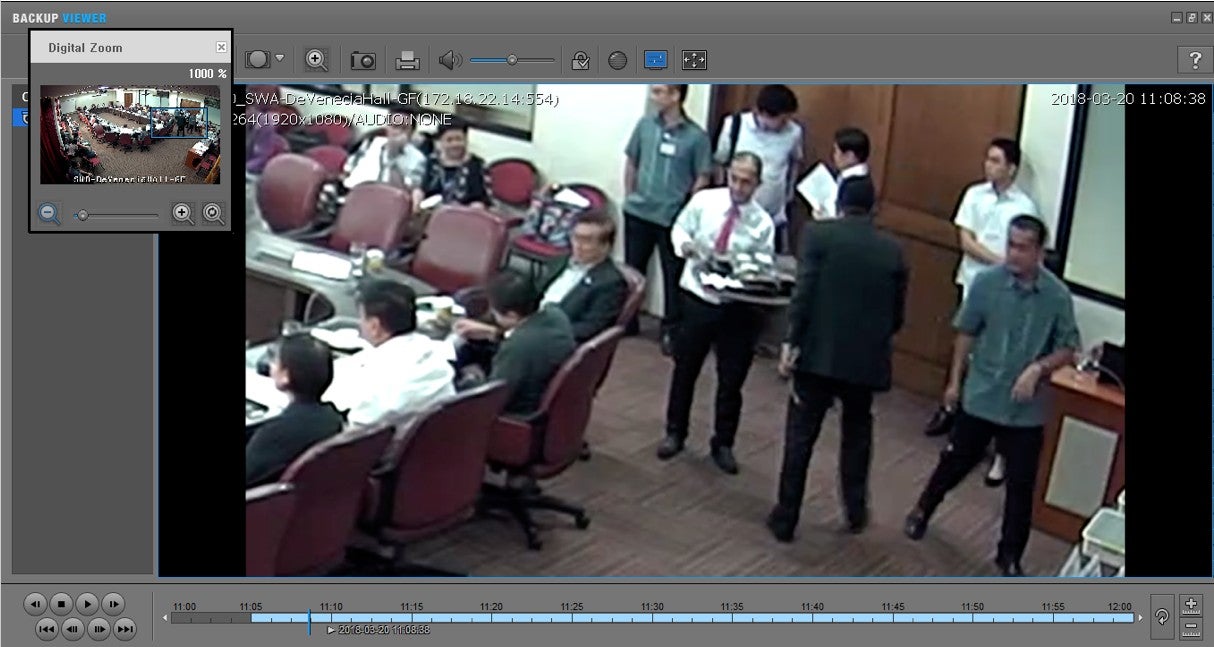