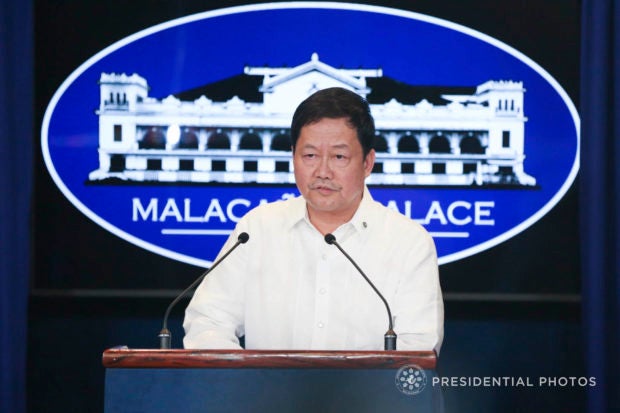 Justice Secretary Menardo Guevarra on Monday said he would look into the allegation that a Parañaque City prosecutor had leaked a resolution junking the $10-million estafa case brought against Japanese gambling tycoon Kazuo Okada by a gaming firm.

Guevarra, who had vowed to institute reforms in the Department of Justice (DOJ), had been informed of the serious accusation made by Tiger Resort Leisure and Entertainment Inc. against Parañaque City prosecutor Amerhassan Paudac.

Tiger Resort, the operator of the upscale gaming complex Okada Manila, claimed that Paudac had prematurely released to a certain Chloe Kim a copy of a decision which threw out the criminal complaint it filed against Okada and two of his business associates.

“Premature disclosure of [DOJ] orders and resolutions prior to official release is not allowed unless there are compelling reasons that would sufficiently justify the same,” Guevarra said in a text message to reporters.

“I will look into this matter immediately,” the justice secretary added.

In an urgent motion filed on May 24, Tiger Resort demanded Paudac’s inhibition from the case after photos of a resolution he had approved were posted by Kim, Okada’s supposed lover, in her social media accounts.