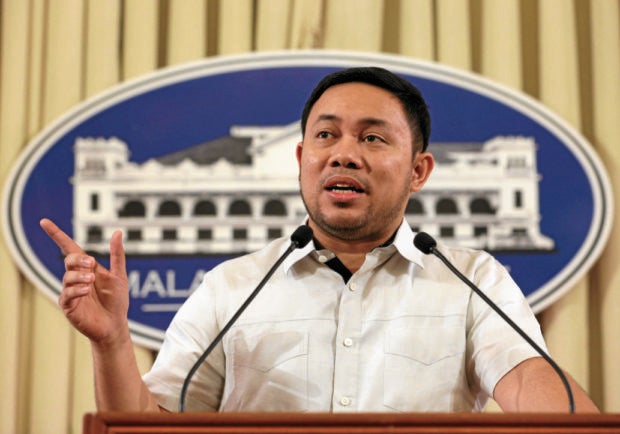 Public Works Secretary Mark Villar and Energy Secretary Alfonso Cusi are the richest cabinet secretaries in the administration of President Rodrigo Duterte, according to their recently released Statement of Assets, Liabilities, and Net Worth (SALN).

In a Radyo Inquirer report, Villar and Cusi are the only billionaires among the cabinet secretaries currently serving the administration, with net worths of at least P1.4 billion and P1.3 billion, respectively.