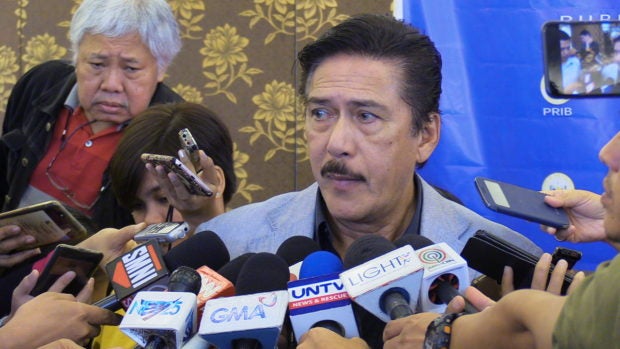 The proposed bill for the reimposition of the death penalty in the country may be passed into law this year, but only if it would apply only to high-level drug traffickers, Senate President Vicente “Tito” Sotto III said on Thursday.

Sotto, who assumed the Senate leadership earlier this week, said the measure would have a higher chance of being approved by the chamber if it would be aimed at those specific offenders.

“I think we can get more than 13 votes if the discussion will focus only on high-level drug trafficking,” Sotto told reporters.

Reacting to the call from the Volunteers Against Crime and Corruption (VACC) for the reimposition of capital punishment for heinous crimes, Sotto said the crimes to be covered by death penalty should be well defined.

“If we will talk about reinstating the death penalty for high-level drug trafficking, then I agree to it,” the senator said. “As to the other crimes they (VACC) are mentioning, there’s a remedy for them as far as the prosecution is concerned.”