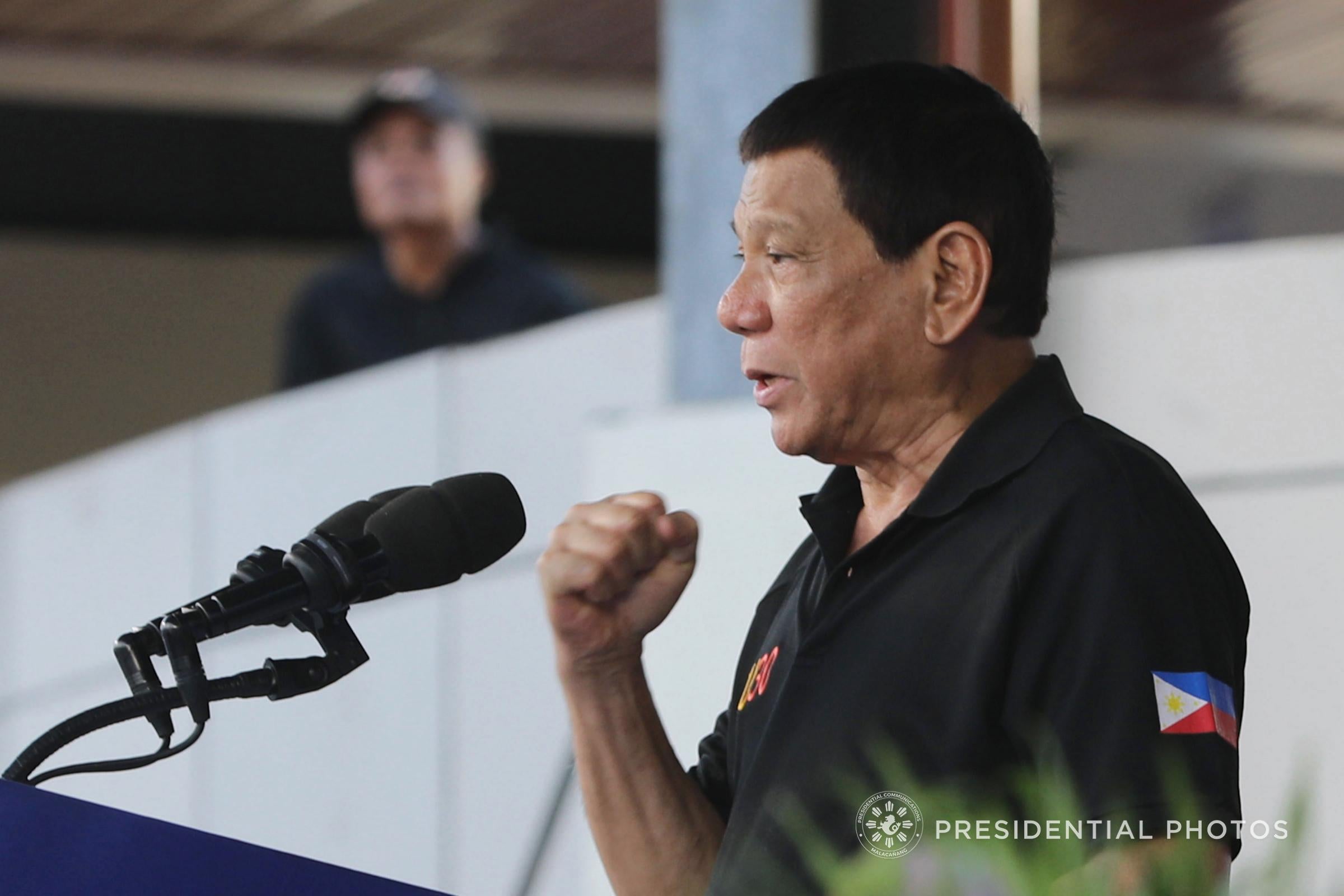 Responding to the #BabaeAko social media campaign against misogyny and sexism, Duterte on Thursday said there are certain aspects in life that women cannot do, like fighting in a battlefield.

Duterte has drawn criticisms from women activists for his controversial statement that the next Chief Justice “should not be a woman.”