Duterte accepts Montano’s resignation as CEO of Tourism Promotions Board 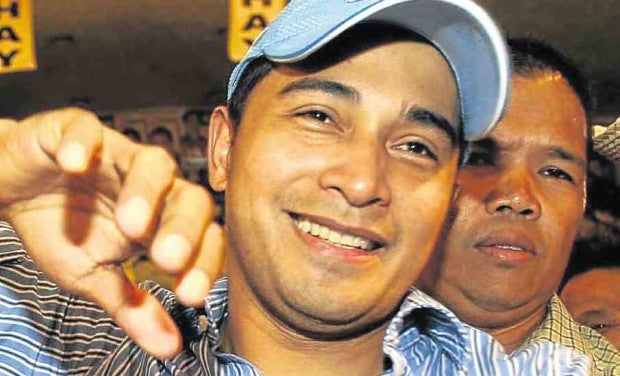 President Rodrigo Duterte has accepted the resignation of Cesar Montano as chief operating officer of the Tourism Promotions Board (TPB).

“Yes he has accepted it,” Special Assistant to the President Christophet “Bong” Go said in a text message on Monday night.

In his In his resignation letter, Montano said his courtesy resignation was “effective immediately.”