Cesar Montano resigns as Tourism Promotions Board chief amid scandal 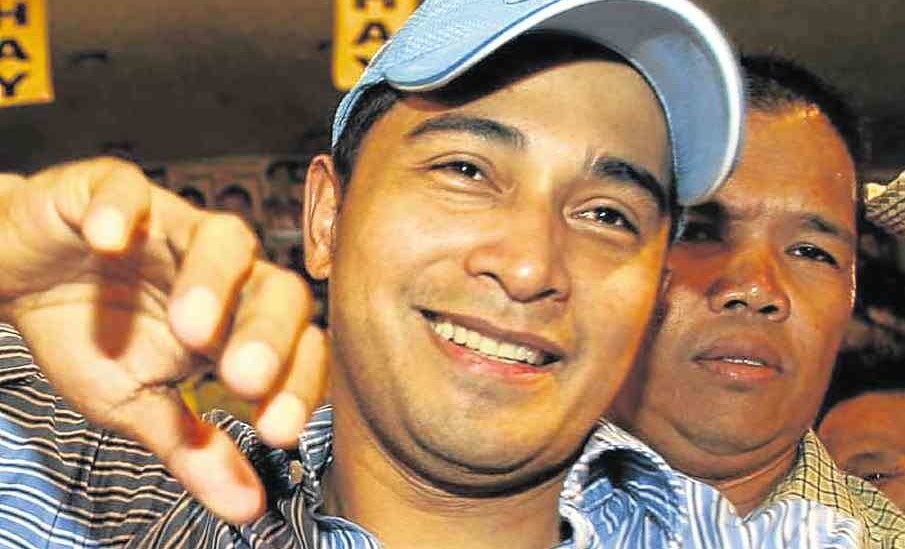 Tourism Promotions Board (TPB) chief operating officer Cesar Montano vacated his post on Monday after its “Buhay Carinderia” project was criticized by none other than his boss, Tourism Secretary Bernadette Romulo-Puyat.

In his letter dated May 22, Montano said his courtesy resignation was “effective immediately.” It was sent through Special Assistant to the President Bong Go. Puyat was given a courtesy copy. TPB is an attached agency of the Department of Tourism (DOT).

Puyat confirmed Motano’s resignation.  She said:  “I would like to consider this matter closed – from my active involvement – but trust that [the Commission on Audit] will get to the bottom of this episode.”

FEATURED STORIES
NEWSINFO
Mango tree owner sought Lolo Narding’s apology and got it thrice–barangay records
NEWSINFO
If elected president, Bongbong Marcos says he won’t make his SALN public
NEWSINFO
OCTA sees rise in new COVID-19 cases outside NCR, C. Luzon, Calabarzon
The Tourism chief added that Montano’s resignation was part of her memorandum on May 15  asking all undersecretaries and assistant secretaries appointed during the term of her predecessor, Wanda Tulfo-Teo, to file their courtesy resignations.
As TPB COO, Montano  holds a rank equal to an undersecretary.

In a memorandum dated May 21, Montano asked Puyat to select from the three highest-ranking TPB officials to be designated as officer-in-charge – Maricon Ebron, OIC of the Office of Deputy Chief Operating Officer for Marketing and Promotions; Joselito Gregorio, OIC of the Office of the Deputy Chief Operating Officer for Corporate Affairs; and Leah Marie Sy, manager of the Management Information System Department.

Puyat said last week she did not ask for Montano’s resignation but left the decision to the Tourism Congress which will nominate a new COO.

She noted that Montano was serving in a holdover capacity and would need to step down from his post in June.

Puyat ordered the suspension of ongoing and pending projects of the TPB, an attached agency of the DOT, including Buhay Carinderia, pending a review by the Commission on Audit.

Buhay Carinderia, which aimed to promote local eateries, is scheduled to have five legs throughout the country, starting in Vigan, Ilocos Sur in June. It will culminate in Manila either in November or December.

But the project was criticized after checks, which were signed by Montano and former Secretary Wanda Tulfo-Teo, surfaced showing that  TPB paid some P80 million to ad agency Marylindbert International.

Montano, however, said Teo approved the three checks between March to April and that Marylindbert’s president and Buhay Carinderia owner, Erlinda Legaspi, was a “friend” of Teo’s.

He said he could not question Teo because “she’s the chairman, she’s the boss.” Teo, as former DOT secretary, sit as the chair of the TPB board of directors, while Montano as COO was the vice chair.

A staunch supporter of President Duterte during the presidential campaign, Montano was appointed to TPB in December 2016. The President’s move surprised Teo who had another appointee in mind.