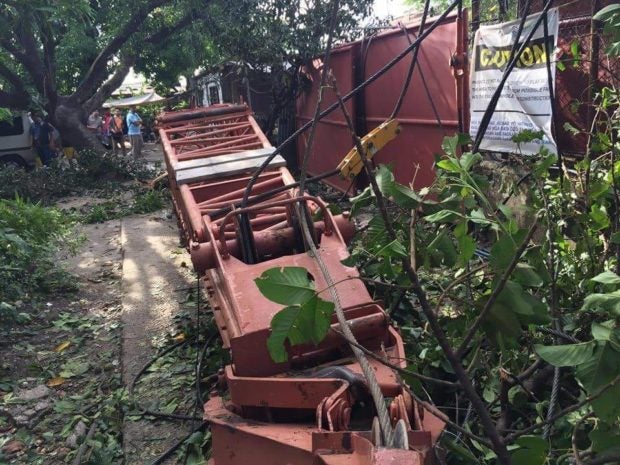 A 74-year-old woman died after a crane in a construction site at Barangay Old Balara, Quezon City, fell down on her Friday morning.

According to Radyo Inquirer report, the victim, identified as Rosalinda Mendez, was sweeping near the area when the crane fell, instantly killing her. 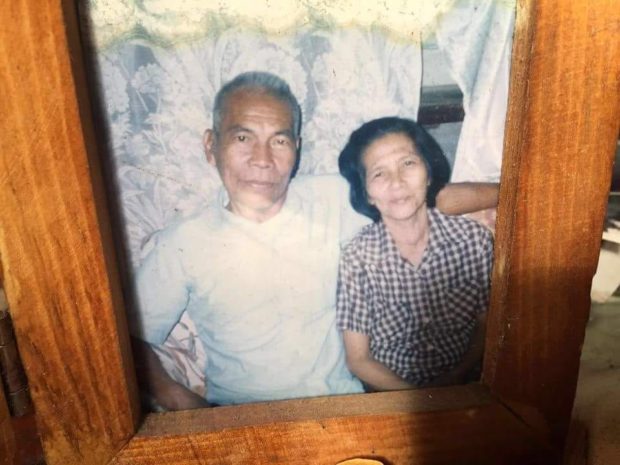 Residents have cordoned the construction area to prevent the escape of the workers, especially the crane operator.

Authorities are still investigating the incident, as of this posting. 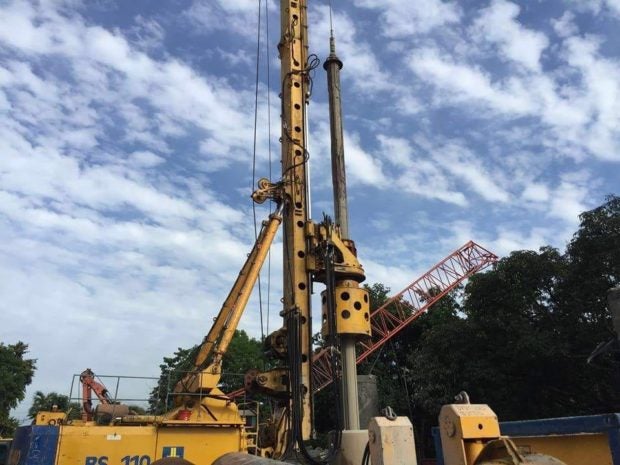 The resident also accused Nova Bala JV Corp., the company who owns the crane involved in the accident, of trying to arrange a settlement with the family of the victim.

Reports said the crane was being used for a Manila Water project in the area. Manila Water reportedly tapped Nova Bala JV Corp. to design and construct the P5.3 billion Novaliches-Balara Aqueduct 4 project..

Read Next
It’s a fair weather Friday for PH– Pagasa
EDITORS' PICK
Smart introduces Smart Barkada with the launch of Double GIGA
Duterte defends govt’s efforts vs COVID in 2020
Duterte: Authorities may take over hotels, but it’s not a ‘remedy’ in a democracy
When will PH get enough COVID-19 vaccines? ‘I really don’t know,’ Duterte says
LT Group, Inc. Notice of Annual Shareholders’ Meeting 2/2
Smart is fastest 5G Network in PH – Ookla
MOST READ
‘Duterte a total failure as leader. He must step down’ – group
Duterte ‘privately’ dealing with China invasion in West PH Sea – Palace
Ramon Tulfo says gov’t running PH like a ‘headless chicken’
Stop acting like a colonizer, PH business groups tell China
Don't miss out on the latest news and information.