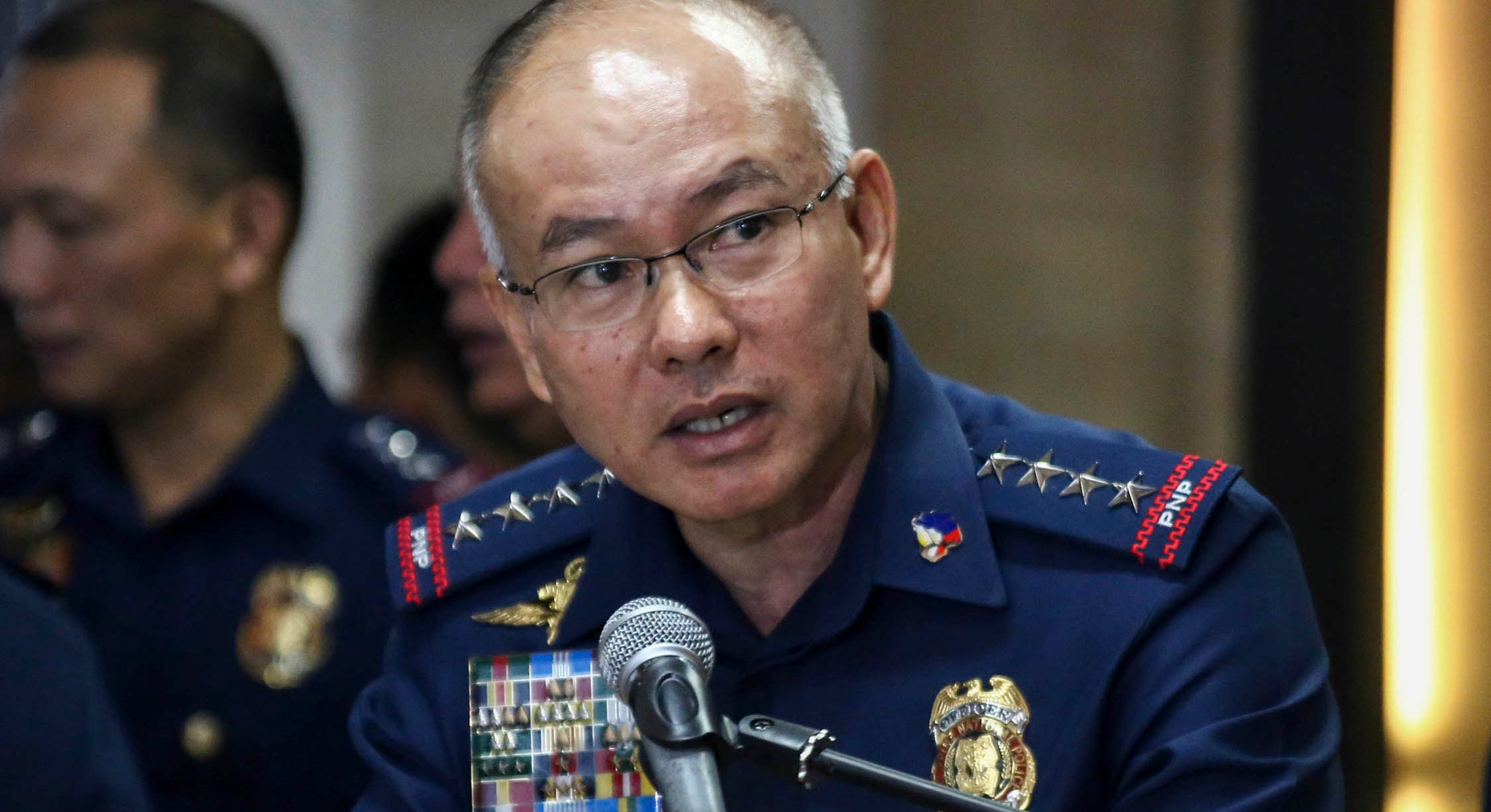 Albayalde said the Directorate for Investigation and Detective Management (DIDM) is almost done in submitting to the Solicitor General all the case files of the 3,806 individuals killed in police operations from July 1, 2016 to Nov. 30, 2017.

“Yes, actually almost all of the cases na sinasabi nila na 3,000-4000, halos nasubmit na ‘yan,” Albayalde said when asked if he is confident the PNP can meet the deadline if approved by the SC.

In an April 26 motion but only released publicly on Wednesday, the Solicitor General sought the SC’s approval to extend the deadline for the submission of the case folders of those killed under the government’s brutal anti-drug campaign.

The Solicitor General, as the legal counsel of the PNP, appealed to extend the deadline from April 26 to June 25, 2018.

PNP spokesperson Chief Supt. John Bulalacao said the DIDM has submitted almost 95 percent of the documents to the Solicitor General, who would them forward it to the SC.

In its April 3 resolution, the Supreme Court questioned the thousands of killings under the campaign, citing the 20,322 deaths—3,967 drug personalities in anti-drug operations and 16,355 homicide cases under investigation—recorded from July 1, 2016 to Sept. 27, 2017 or an average of 39.46 deaths every day.

“This Court wants to know why so many deaths happened as expressly reported [in the Yearend Report],” the SC said.

The tribunal also found the Solicitor General’s “generic and unsubstantiated refusal” to submit information “unacceptable,” noting that documents should have had been produced in the first place as part of the police’s standard operating procedures. /je