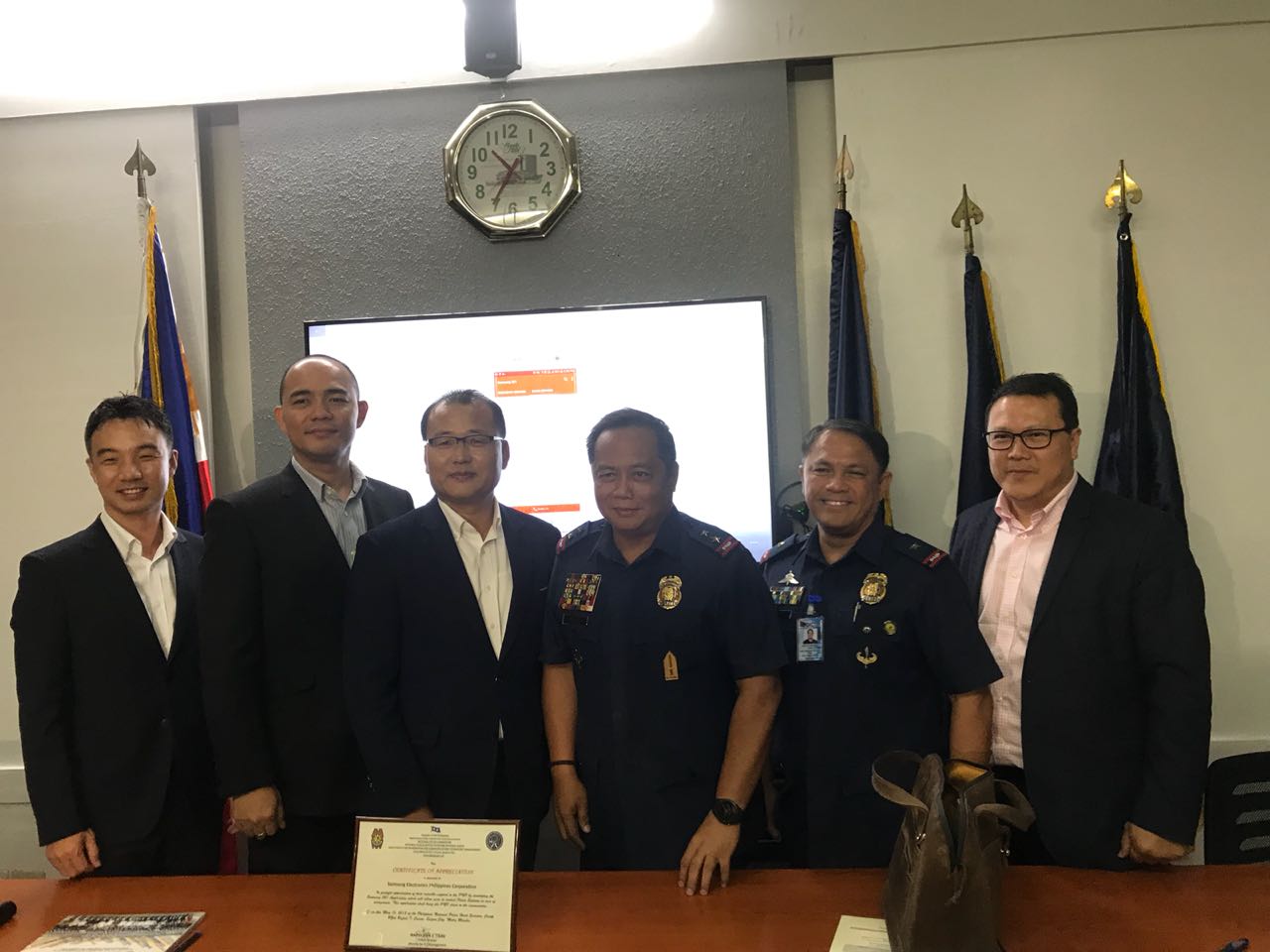 Contacting the authorities may soon become easier during emergencies as the Philippine National Police (PNP) and Samsung Philippines signed on Wednesday an agreement for the further development of a mobile  application for Android devices that contains a database of police stations and other service agencies nationwide.

Dubbed as “Samsung 321” the mobile service application which is now available, aims to provide the contact information and location of every police and fire station, medical services, and motor and traffic assistance within the user’s area.

The application, will come factory-installed in all Samsung devices and also includes national disaster and Red Cross hotlines. Samsung 321 can be downloaded from Google Play Store.

The app also uses crowdsourcing technology, where users can send contact and location information of the stations and agency, and also give feedback whether these information are correct.

Coverage of the app may also soon expand as the PNP is set to turn over its national directory to the company.

Taas said the application underwent a rigid certification process of the government and assured that the platform would not collect other information from the users.

“The application went through a rigid certification process and no provisions of the national privacy act are violated. If privacy breach is encounterd, you can file a case against [the DICTM],” he said.