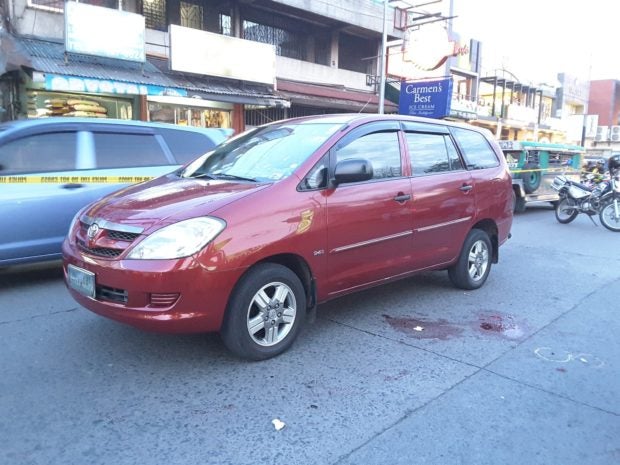 Quezon City Police Department (QCPD) has formed a nine-man task group that will focus on the investigation into the ambush-slay of Quezon City Assistant Prosecutor Rogelio Velasco.

“Initiallly, we are looking into the motive of the shooting as work-related. However, we will look into other angles to establish the real motive in the killing to identify and arrest the perpetrators,” Esquivel said.

Velasco, 64 years old, was shot multiple times by at least three gunmen while he driving along Holy Spirit Drive, Barangay Holy Spirit with his children. He was rushed to the East Avenue Medical Center but was declared dead on arrival. The assailants were seen heading toward the Commonwealth Avenue area after the shooting .

The report also said that SITG Velasco will be headed by QCPD’s Deputy Director for Operations Police Senior Supt. Ronaldo Ylagan. Esquivel ordered the group to review closed-circuit television (CCTV) footages from the Quezon City Hall up to the crime scene, gather statements of witnesses, and trace possible escape routes of the gunmen.

According to Esquivel, composite illustrations of the two perpetrators had also been released, thanks to descriptions provided by a security guard who was near the area during the shooting incident.

The witness also said that one of the gunmen was using a short firearm while the other, who was wearing a black mask, used a long firearm.

“We also appeal to anyone with related information to come forward and help in the police investigation,” Esquivel said. /jpv

Read Next
Radio blocktimer slain in Zamboanga del Sur ambush
EDITORS' PICK
No to ‘negativity’: Marcos Jr. to only do ‘unbiased’ interviews
Start the year right with sustainable oral hygiene with SPLAT’s eco-friendly natural toothpastes
DOH: More beds needed than oxygen, ventilators
BBC StoryWorks and TECNO make short film about inclusive mobile camera innovations bringing people together
DOH warns vs improper use of antigen test kits
Experience Terreno South’s refreshing take on thriving lifestyles
MOST READ
No to ‘negativity’: Marcos Jr. to only do ‘unbiased’ interviews
If she weren’t running for President, Robredo says she would vote for Pacquiao
Comelec: No reason to cancel BBM’s COC
‘Not corrupt’: Lacson says he admires Noynoy Aquino of all PH presidents
Don't miss out on the latest news and information.