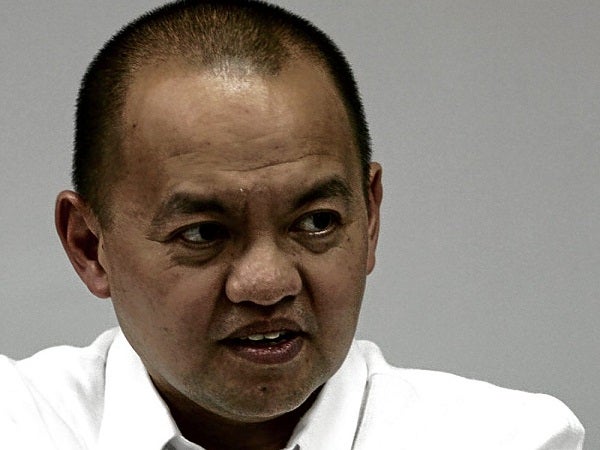 The decision ousting Chief Justice Maria Lourdes Sereno without an impeachment trial “is a legal abomination,” an Associate Justice of the Supreme Court said on Friday.

“Even if the Chief Justice has failed our expectations, quo warranto, as a process to oust an impeachable officer and a sitting member of the Supreme Court is a legal abomination,” Associate Justice Marvic Leonen said in his dissenting opinion.

Leonen was one of the six Associate Justices who voted to dismiss the quo warranto petition against the Chief Justice.

He said “a better reading of the Constitution requires us to read words and phrases in the context of the entire legal document” noting that the general grant of jurisdiction for quo warranto actions under Article VIII Section 5 (1) of the 1987 Constitution should be read in the context of the provisions of Article XI Sections 2 and 3 as well as the principles of judicial independence and integrity inherent in several sections of the Bill of Rights.

On the other hand, Article XI Sections 2 and 3 – which he said should be read in the context of the first-mentioned provision -enumerates the officials that can only be removed by impeachment, the specific grounds and who has jurisdiction to initiate all cases of impeachment.

“This petition should have been dismissed outright and not given [the] due course. It does not deserve space in judicial deliberation within our constitutional democratic space,” Leonen said.

He said the decision created a bad precedent that put at risk those who dissent against the “privileged and the powerful.”

“It creates a precedent that gravely diminishes judicial independence and threatens the ability of this Court to assert the fundamental rights of our people. We render this Court subservient to an aggressive Solicitor General. We render those who present dissenting opinions unnecessarily vulnerable to powerful interests,” said Leonen.

“Granting this Petition installs doctrine that further empowers the privileged, the powerful, and the status quo,” he added.

READ: Ousted but unshaken: On the contrary, ‘we won’- Sereno