Villar: Sotto could be next Senate president 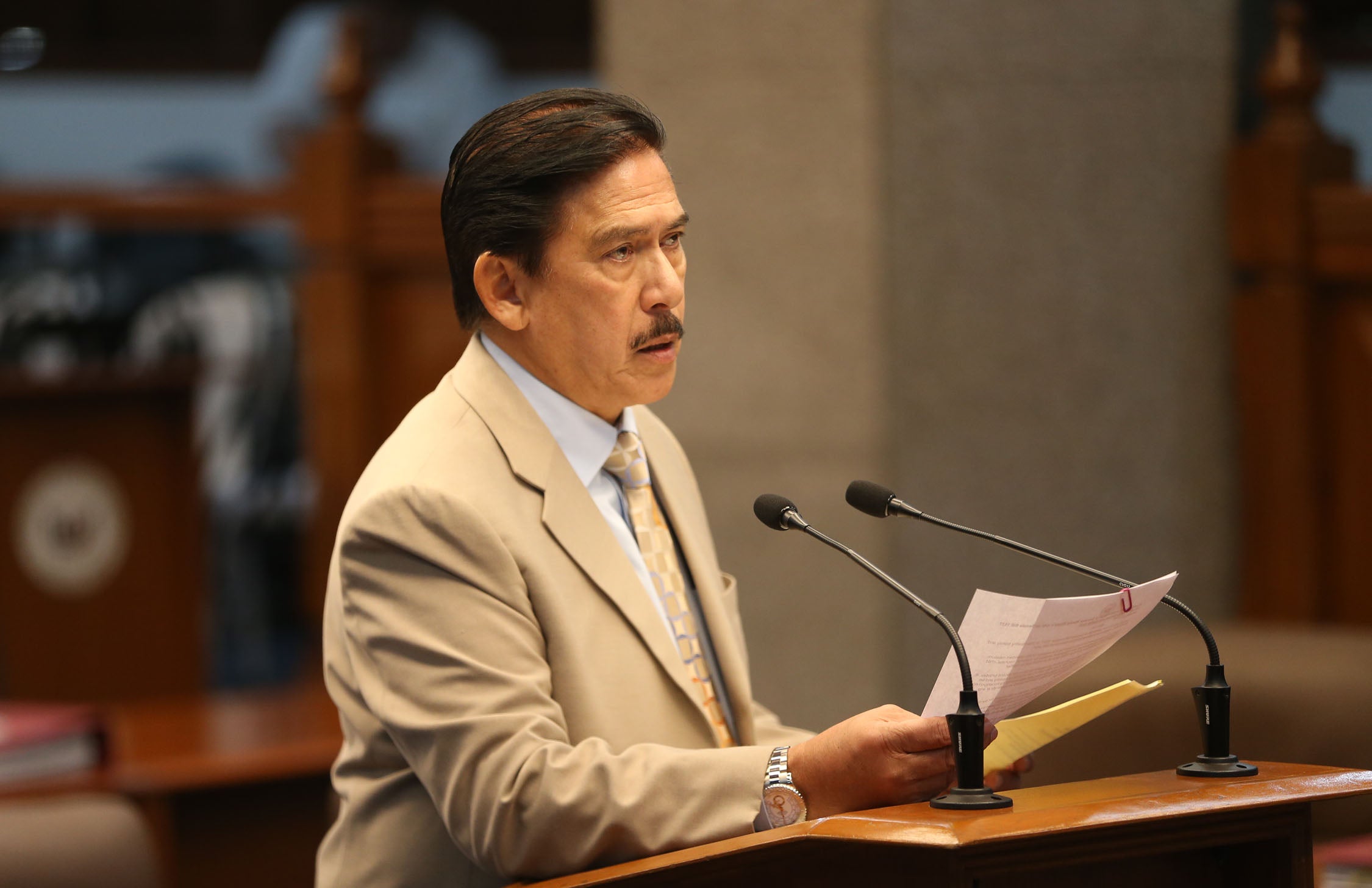 LLANERA, Nueva Ecija – Senator Cynthia Villar on Monday confirmed Sen. Panfilo Lacson’s announcement that senators had agreed to elect Senate Majority Leader Tito Sotto as the replacement of Senate President Aquilino “Koko” Pimentel III, who would step down to focus on his reelection bid in 2019.

“It’s not a problem for us senators. It won’t bring trouble,” said Villar, who graced the “Banua A Mannalo (Bayaning Magsasaka)” Festival during this town’s 63rd foundation day.

Lacson apologized to Pimentel when the Senate leader denied that Sotto would succeed him by June or October.