7 soldiers wounded in clash with Abu Sayyaf in Sulu 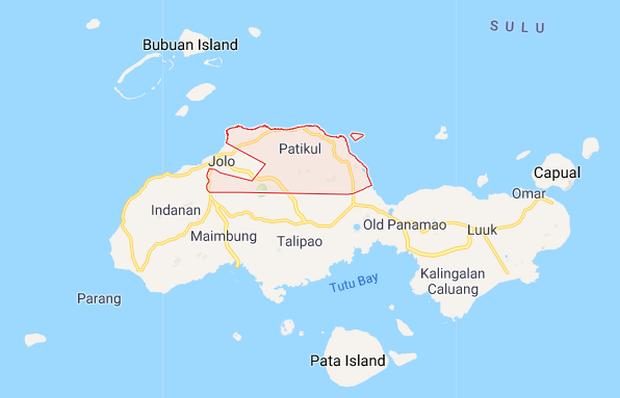 ZAMBOANGA CITY – Seven members of the 21st Infantry Battalion were wounded in a clash with suspected Abu Sayyaf bandits in Patikul, Sulu, on Monday, the military said.

Alvarez and Gumahad, together with a male companion and the driver of a tricycle, were abducted on April 29 in Barangay Liang in Patikul.

The two police officers, detailed at the Western Mindanao Police Office in Zamboanga City, were in Patikul to visit friends.

Sobejana said the bandits were under the group of Idang Susukan and numbered about 70.

He said the military believed that a number of bandits were either wounded or killed.

“JTF Sulu forces will not stop its focused military operations until all kidnapped victims are safely rescued and the Abu’s strength is reduced to an insignificant level,” Sobejana said.