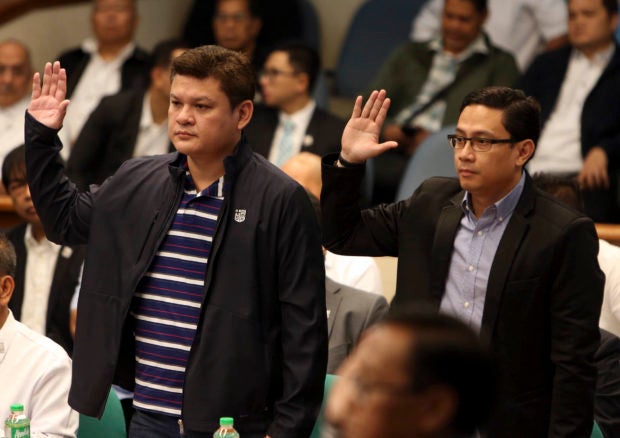 The Office of the Ombudsman’s special fact-finding team has cleared former Davao City Vice-Mayor Paolo Duterte and lawyer Manases Carpio from the controversy surrounding the P6.4-billion shabu shipment that was smuggled into the country.

In a statement on Wednesday, the Ombudsman said its panel dismissed the allegations hurled against Duterte and Carpio for “lack of basis.”

It was Customs fixer Mark Ruben Taguba II who tagged Duterte and Carpio after rumors in the BOC that Duterte was involved in the transactions of a certain “Davao group” were brought up.

Ombudsman Conchita Carpio Morales did not take part in the fact-finding investigation, her office said in a statement.

The Ombudsman initiated the probe on the smuggled shabu shipment after it formed a panel of investigators in October 2017.

The creation of an investigation panel was in line with “the President’s recent pronouncement for independent agencies to investigate the matter,” according to Morales’ public relations consultant Alma Tuason.