64% of Filipinos do not want Charter change — Pulse Asia 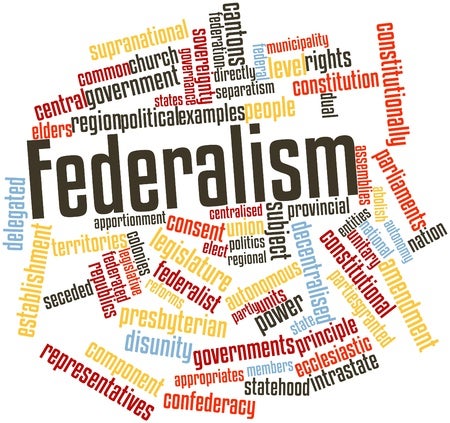 A considerable majority of Filipinos is not in favor of the proposed Charter change, the latest Pulse Asia Survey said.

The recent results of the survey conducted from March 23 to 28 showed that 64% are not in favor of changing or amending the 1987 Constitution.

The figure shows an increase of 20 points from the 44% who opposed Charter change in another Pulse Asia survey in 2016.

A total of 32% said they were open to Charter change in the future, while 32% oppose any amendments at any time.

Awareness of Charter change was reported at 49% compared to 41% in July 26 when the same survey was conducted by Pulse Asia.

Meanwhile, 66% do not favor a change to federal system of government.

Other respondents are either supportive of the change to a federal system (27%) or are ambivalent on the matter (6%), Pulse Asia said.

Results of the survey also showed that 3 out of 4 Filipinos or 75% have little/almost to none/no knowledge of the 1987 Philippine Constitution.

A big majority of Filipinos (71%) know no little/almost none/nothing at all about the proposed federal system of government, Pulse Asia said.