Radio broadcaster dies in Dumaguete a day after attack 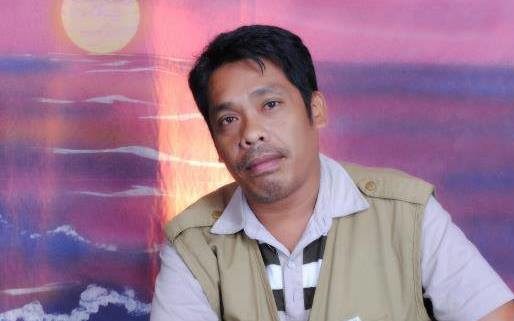 DUMAGUETE CITY— The radio broadcaster shot by unidentified assailants on Monday succumbed to gunshot wounds in a private hospital here on Tuesday.

Edmund Sestoso, 50, former chair of the National Union of Journalists in the Philippines- Dumaguete Chapter, was declared dead by doctors shortly past 3 p.m. at the Silliman University Medical Center Foundation, Inc.

Sestoso was shot right after his morning public affairs program over radio DYGB-FM on Monday.

Reports said he was disembarking from a tricycle when the gunman appearedfrom behind the driver and shot him several times, hitting him in his chest and other parts of the body.

The suspect fled on black motorcycle together with an unidentified male driver.

Local journalists expressed outrage over Sestoso’s killing and have called on authorities to leave no stone unturned in finding the culprits and in bringing them to justice. /ee