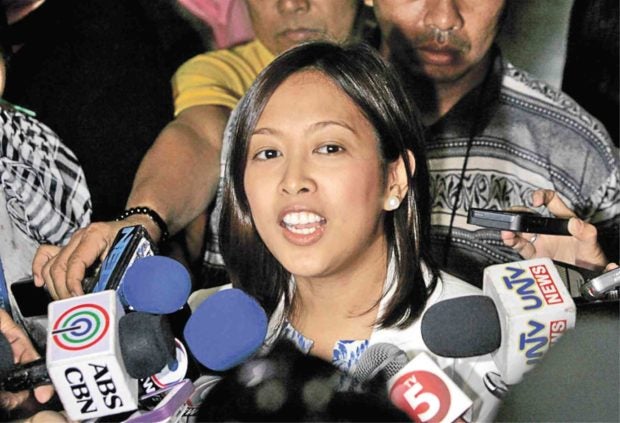 The dismissal, which Binay ordered in June 2016, was deemed by the CSC as a “lawful exercise of management prerogative,” according to a statement issued by the local government on Wednesday.

The CSC junked the appeals filed by the three employees — a security guard and two traffic aides — who had complained that they were fired by Binay without due process.

In the ruling, CSC Chair Alicia dela Rosa-Bala said the workers, whose six-month appointment lapsed on June 30, 2016, were not illegally dismissed because casual employment “automatically ceases at the end of the stated period.”

The commission also cited a similar ruling it made in a September 2001 case, wherein a casual worker claimed that her dismissal was politically motivated. “Her services are terminable anytime, there being no need to show cause. Her invocation of alleged political motivation or color underlying her ouster cannot afford her any relief,” the CSC recalled.

The commission earlier voided 326 “midnight appointments” made by Peña when he served as acting mayor. The appointees included 114 promoted personnel, 175 regularized workers, and 29 casuals.

Mayor Binay thanked the CSC “for consistently upholding the law” in those cases. —WITH MATTHEW REYSIO CRUZ, STARLENE PORTILLO AND YVINN BORONDIA