Obstruction of justice rap filed vs Duque over Dengvaxia mess 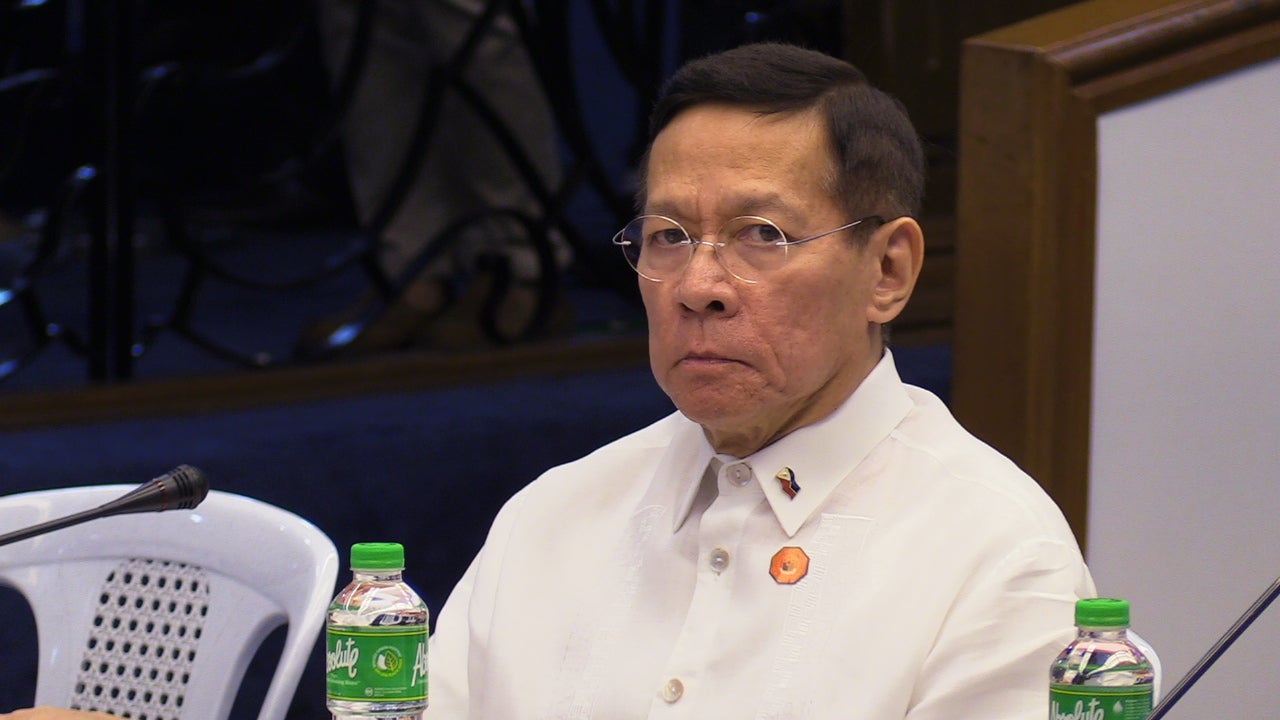 A complaint for obstruction of justice has been filed against Health Secretary Francisco Duque III for allegedly preventing further investigation on the deaths of children inoculated with the anti-dengue Dengvaxia vaccine.

Complainants Ariel and Ruby Hedia are the parents of 13-year-old Abbie who died last February, three months after receiving Dengvaxia last November 2017. They were represented by the Public Attorneys’ Office (PAO).

Based on the complaint, Duque issued Administrative Order (AO) Numbers 2018-0007 and 2018-0147 to prevent the PAO from further investigating the deaths possibly caused by Dengvaxia.

The first order required that autopsy of victims be conducted by DOH teams while the second one provided for P50,000 benefits for each family of victims through the department’s Public Assistant Unit (PAU) that reportedly caused confusion, especially to victims being assisted by the PAO.

“He (Duque) is clearly averting autopsies that may otherwise be conducted by other government or private persons and entities, including and especially that of PAO which has been publicly known as conducting autopsies pursuant to DOJ Department Order No. 792,” the complainant further alleged.

The complaint added that there was also AO 2018-0011 or the Interim Guidelines on the Release of Documents Related to Dengue Immunization” heavily restricting the release of official documents including clinical or medical records even to relatives of the victims.

“There is no doubt that Sec. Duque is effectively and willfully suppressing, and concealing the records of the victims and the cadavers of the deceased victims – a matter that is subject to criminal investigations by several government agencies including PAO,” read the 19-page complaint.

The complainant also accused Duque of conflict of interest.

“To be precise, Sec. Duque served as chairman of the search committee to evaluate nominations for appointment of undersecretaries, assistant secretaries and board members of specialty hospitals and attached agencies in the DOH that Dr. Garin created during her term as DOJ secretary,” they pointed out.

PAO chief Persida Rueda-Acosta said this conflict of interest should have compelled Duque to inhibit from the investigations on the Dengvaxia controversy.

INQUIRER.net tried to get Duque’s side but was informed that the Secretary of Health was in a meeting. /je