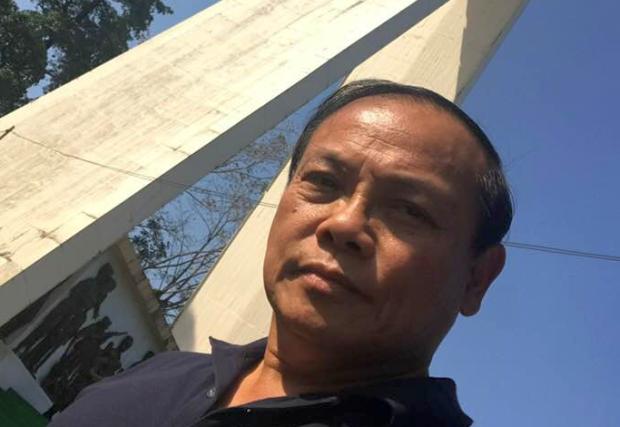 Baybayin, an ancient script of the Philippines used before the Spanish colonial period, is now on its way to becoming the official national writing system of the Philippines with the approval of the proposed National Writing System Act (House Bill No. 1022) by the House Committee on Basic Education and Culture.

The bill, which was authored by Pangasinan Rep. Leopoldo Bataoil, will be scheduled for plenary debates and then for approval on second and final reading.

The measure seeks to declare Baybayin as the national writing system, in a bid to generate greater awareness on the plight of Baybayin and to foster wider appreciation on its importance and beauty.

“The importance of writing in general and of the alphabet in particular for the preservation and progress of civilization is incalculable,” Bataoil said.

The bill has received the support of the Department of Education (DepEd), the National Commission for Culture and the Arts (NCCA), and the advocacy group Baybayin, Buhayin.

Under the bill, all manufacturers of locally produced processed food products are required to inscribe Baybayin scripts and their translation on the containers of their product labels.

It also mandates local government units (LGUs) to include Baybayin in their signs for streets, public facilities, and public buildings – including hospitals, fire and police stations, community centers and government halls.

The bill also requires newspaper and magazine publishers to include a Baybayin translation of their name.

Lastly, the proposed measure directs the appropriate government agency to disseminate information on Baybayin by distributing reading materials in all levels of public and private educational institutions and government and private agencies and offices.

The NCCA, DepEd, the Department of the Interior and Local Government, and Commission on Higher Education are tasked with formulating the implementing rules and regulations of the bill. /atm