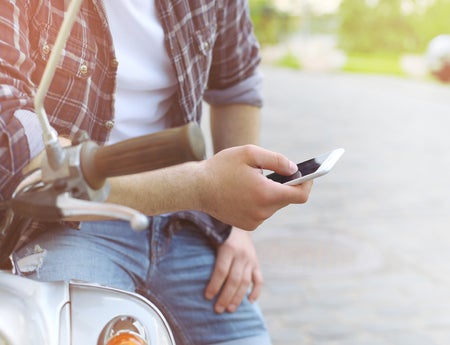 What if you could pay a fine for a traffic offense with a post online?

In southwestern China, traffic violators get off the hook over a minor offense if they admit to their blunder on social media—and earn at least 20 likes, reports Beijing News.

The scheme is applicable to scooter drivers, bike riders and pedestrians.

Traffic officers in Dazhou, Sichuan, are conducting a pilot test on the new system and have gathered over 10 confessions.

One wrote: “I was seized by traffic police when driving my scooter in the wrong direction at an intersection. I have learned it was wrong after education by the traffic police officer. I would like to remind internet users to learn from my lesson and not to think it was OK to commit mistakes when driving a scooter.”

The driver’s confession won’t land him a fine as it gained 28 likes.

According to the traffic squad, verbal warnings have not been enough to compel pedestrians and scooter drivers into following the rules.

Doctor disappears after telling parents of his cancer diagnosis