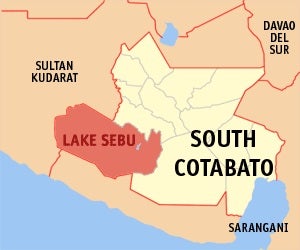 Mayor Antonio Fungan said the victims were now being treated at the town’s hospital.

Roberto Bagong, the municipal disaster risk reduction and management council chair, said the victims were served rice and rice noodles during the culmination of Barangay Takunel’s foundation anniversary at about 8 p.m.

A few hours later, they started complaining of stomach pain, nausea and vomiting. Other also suffered diarrhea, according to Bagong.

“We cannot see any other cause but the noodles, which the victims claimed could be spoiled,” Fungan said.

He said the noodles with rice were prepared the night before or at dawn, placed inside plastic containers and distributed to residents.

Fungan said the local government was assisting the patients and that he had summoned village officials to explain the incident. /cbb