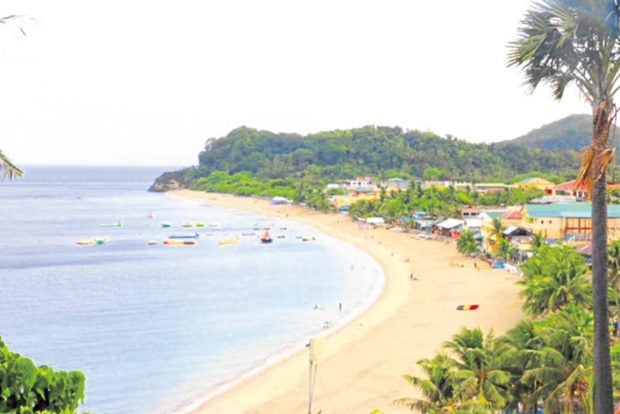 The Mimaropa (Mindoro, Marinduque, Romblon, Palawan) Regional Office of the Department of Environment and Natural Resources (DENR) announced on Tuesday that it had ordered 14 establishments to vacate the popular Sabang and White beaches in Barangay Sabang and San Isidro.

The said establishments have reportedly built structures along the shoreline in the popular beach destinations.

The DENR requires, however, that at least three meters from the waterline must be clear of any structures.

The establishments were given 30 days to voluntarily dismantle their structures or face demolition.

“We hope they will be responsible enough to remove the structures they have built on easement zones within that period. The sooner we can start the rehabilitation of Sabang and White Beach, the better,” Tuddao said.

Task Force Galera is following the government’s lead in the ongoing clean-up campaign in Boracay, and has started an inquiry on businesses’ compliance to environmental regulations, including permits discharge permits, environmental compliance certificates, and permits to operate.

They were also probing their compliance with hazardous waste registration, solid waste segregation, and whether or not they had designated a Pollution Control Officer as required by law.

Improper wasterwater disposal and overcrowding of beaches were blamed for high fecal coliform levels detected in five sampling stations in Puerto Galera from 2009 to 2017.

Bernardino underscored the need to rehabilitate the area not only for tourism purposes but also for scientific research.

In 1977, the United Nations Educational, Scientific and Cultural Organization (UNESCO) declared Puerto Galera as a Man and Biosphere Reserve or a model for sustainable development. – ­eee

Read Next
Magnitude 3.3 quake hits Batangas
EDITORS' PICK
Climate advocates among first to cheer new US president
CHEd steps into UP-DND row over ‘problematic’ accord, to broker talks
Lacson advises vaccine czar to ‘watch his back’
Acer Philippines welcomes you to its first flagship store
New Year, New Rediscoveries
Is your company a growth champion? Stand up and be recognized!
MOST READ
Biden admin’s immigration policies to benefit Filipinos — Amb. Romualdez
PET questions Calida interest in private case
Lacson advises vaccine czar to ‘watch his back’
Age restriction relaxed in MGCQ areas: From 15-65 to 10-65
Don't miss out on the latest news and information.