As air pollution in Swedish cities goes down, life expectancy goes up 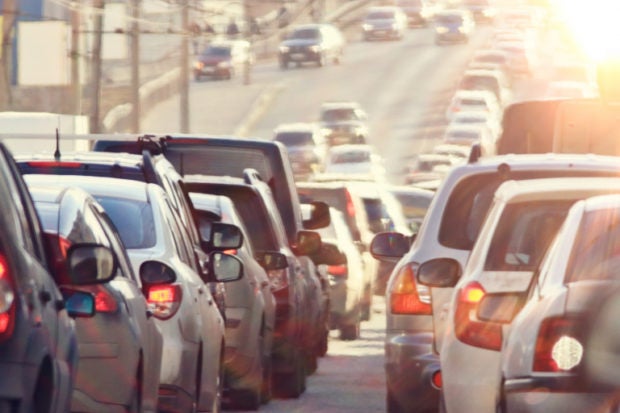 New research has found that those living in the Swedish cities of Stockholm, Gothenburg and Malmö live on average one year longer today than 25 years ago, thanks to a decrease in the level of traffic pollution.

Carried out by researchers at the Department of Environmental Sciences and Analytical Chemistry (ACES), the team looked at results from measurement stations located in the center of each city which tracked the levels of nitrogen oxides, ozone and particles in the air from 1990 to 2015.

Though the team also observed different levels of particles across the cities and slightly higher ozone levels, study co-author Henrik Olstrup explained, “Overall… the air quality has improved in all three cities, which has led to improved public health, and it is estimated that life expectancy has increased by up to one year. This is mainly due to reduced levels of exhaust emissions from road traffic.”

How life expectancy was affected by this improvement was calculated based on the health risks of exposure to nitrogen oxides, ozone, and particles, the levels of pollution across the cities, and partly by using statistics on population size.

However, the team added that the longer life expectancy is mainly due to the decrease in nitrogen oxides, which are mainly associated with vehicle exhaust emissions, suggesting that a decrease in road traffic emissions has had the biggest effect on public health.

“The higher ozone levels give a relatively small effect on health, as opposed to reduced exhaust gas exposure. And for coarse particles, which mainly arise through road wear from studded tires, there are no clear changes in the levels during the period 1990 [to] 2015, which means that the impact on the expected life expectancy becomes insignificant,” added Olstrup.

Olstrup also explained that the average life expectancy in the three cities increased by approximately 4 to 5 years from 1990 to 2015, largely due to a reduced rate of smoking and more effective treatments for cardiovascular diseases.

He added that the reduction in air pollution exposure is expected to contribute up to 20 percent of this increase in life expectancy, which he described a very significant effect. “It shows that emission control measures can give major health benefits,” concluded Olstrup. JB