Lawyer Oliver Lozano passes away at 77 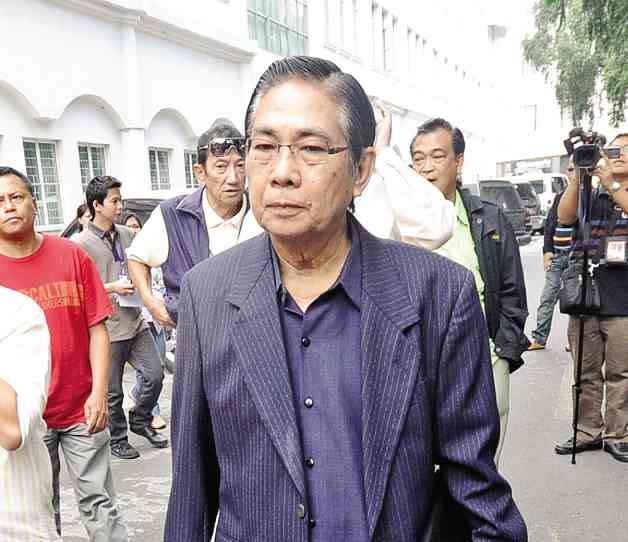 Lawyer Oliver Lozano has passed away at the age of 77, his wife announced early Friday.

Norma Junio Lozano told DZMM in an interview that the lawyer died on Thursday.

“But recently he complained of chest pains so we brought him to hospital,” the wife told DZMM.

She said Lozano’s pulse weakened and he died at dawn on Thursday.