Survivor of 10 years’ captivity in Ohio reveals her marriage 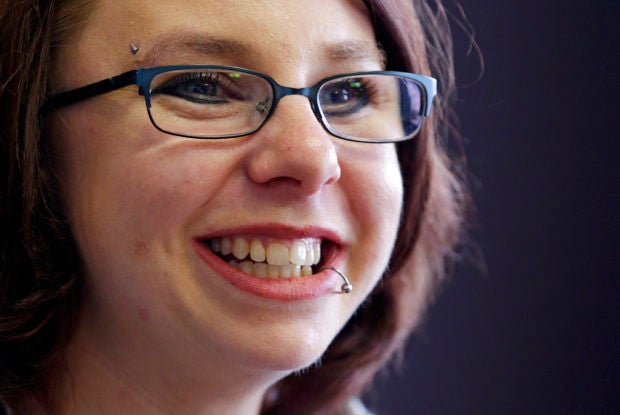 Knight announced on “Dr. Phil” that she has been happily married since May 2016. The episode, in which she promotes her book, “Life After Darkness,” is scheduled to air April 24, 2018. (AP Photo/Tony Dejak, File)

LOS ANGELES (AP) — One of three women who escaped a Cleveland home after being held for a decade has revealed she’s married.

Michelle Knight announced on “Dr. Phil” that she has been happily married since May 2016. The episode is scheduled to air April 24. She also promotes her book, “Life After Darkness.”

They escaped Castro’s house in May 2013.

Castro was sentenced to life in prison. He hanged himself in his prison cell a few months later. NVG

US man who held 3 women captive kills himself