‘I will never forgive you for accepting the chief justiceship’ 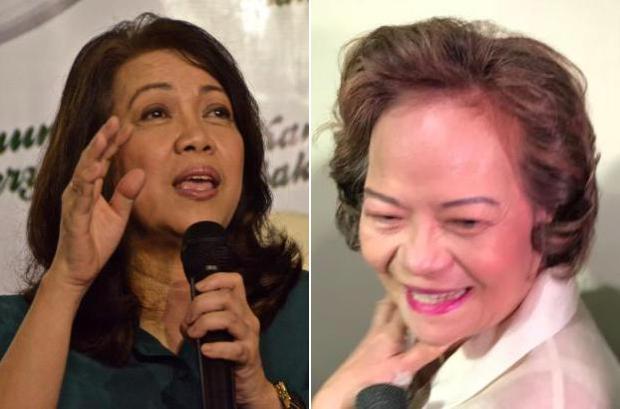 “I will never forgive you for accepting the chief justiceship,” Chief Justice Maria Lourdes Sereno said, quoting Supreme Court Associate Justice Teresita Leonardo De Castro when she tried to reach out to the justices when she was appointed chief magistrate in 2012.

Sereno said De Castro further told her: “You should never have even applied for it.”

The embattled Chief Justice wants De Castro to recuse herself from the quo warranto petition filed against her.

Sereno said De Castro even told her that she was not even a friend of then President Benigno Aquino III.

“Buti pa si Bojie, he had the decency to refuse the appointment when it was being offered to him,” Sereno quoted De Castro in her motion to inhibit.

“Bojie” refers to retired Associate Justice Bienvenido Reyes Jr., one of the most junior justices in 2012 when the Judicial and Bar Council (JBC) were accepting nominations and applicants to the chief justice post.

Sources said the chief justice post was offered twice to Reyes. But he declined in deference to the more senior justices.

De Castro has also appeared before the House Committee on Justices hearing to testify against Sereno.

She said was fighting for her right to have “unbiased, fair” judges to decide the petition against her.

Sereno is set to face her colleagues on Tuesday for the oral arguments on the quo warranto petition. /atm