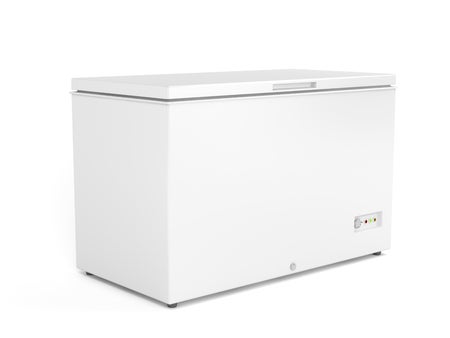 It’s one thing to preserve memories of your loved ones, and quite another to preserve their corpse.

A man in India has been arrested for storing his mother’s dead body in a freezer three years after she died.

Police would find his mother Bina’s remains in a freezer used for ice cream, stating that chemicals kept her body intact and that her internal organs had been removed. Body parts stored in jars were also found in the house. The freezer, along with a second one, was on the first floor.

It is unclear why Majumdar mummified his mother, but two possible reasons have been uncovered, according to a BBC report.

One is that he may be convinced that his mother could be reborn: police found that Majumdar owned literature about preserving cadavers and rebirth.

Another is more pragmatic and calculating: continued access to the mother’s pension. Majumdar’s parents are retired and entitled to a pension, but this is only available when they are alive.

Since her death in April 2015, the mother’s pension has been withdrawn regularly through a debit card. Police are looking into why the pension was disbursed with no life certificates.

BBC reports that it was a family decision to keep the body in a freezer. The father, Gopal, is also being questioned; he lives in the same home as his son.

Hindustan Times cites that Majumdar’s work as a leather technologist five years back could have been an avenue to get chemicals for preserving the body of his late mother. Niña V. Guno/JB