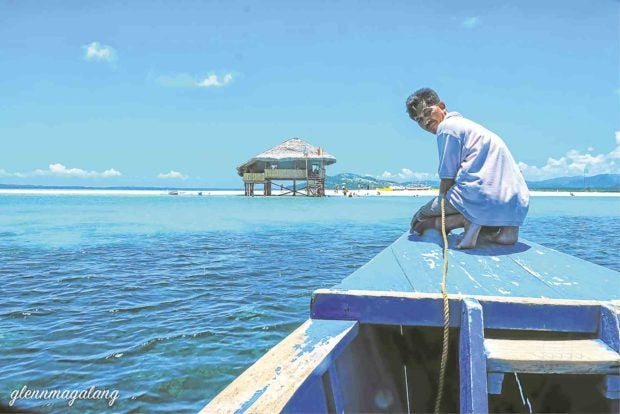 Masbate’s capital is a third-class city that serves as the main commercial center and chief seaport of the province. It was declared the capital in 1946 and achieved cityhood on Sept. 30, 2000.

Masbate City has 30 barangays — nine found in the inner center and 21 rural on the outskirts.

A quick tour of the city center can be done in an hour or two.

Friday is the best day to explore the city when the weekly street market called “saud,” or “tiangge,” spreads out in some streets. It sells the freshest farm and sea produce from around the province from midafternoon of Friday until Saturday. 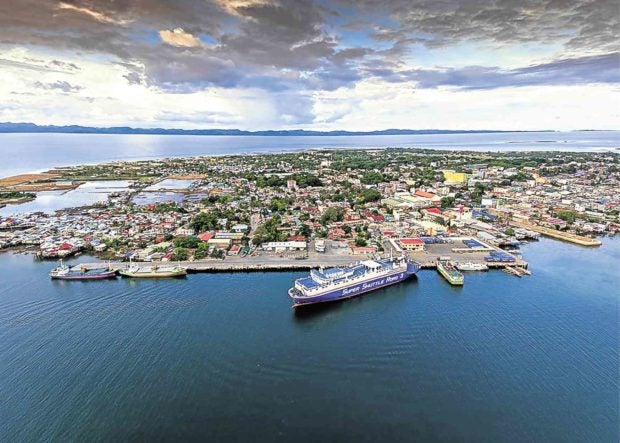 Take a tricycle ride along Robredo Boulevard, the coastal road overlooking the area where the late Interior Secretary Jesse Robredo’s plane crashed. A 10-minute stopover at Mangrovetum, a mangrove park managed by the city government, is a fresh reminder of the forested beginnings of the province before the coastal strip was reclaimed to give way to restaurants and resorts.

The coastal road forms an arc from Barangay Nursery toward Barangay Bapor where the port is. It has a natural cove with deep harbor, which gets busy with the coming and going of cargo ships, interisland passenger boats and fishing vessels.

Near the pier on Zurbito Street is Villa Bayot, a Spanish mansion of “bahay na bato” architecture constructed in 1880. Its owners, the Bayots, were among the rich  families since the Spanish period who established wide cattle grazing areas. (Streets were named after the other families, such as Valdez, Muñoz, Sanchez, Zurbito, Serrano, Martinez and Medina.) 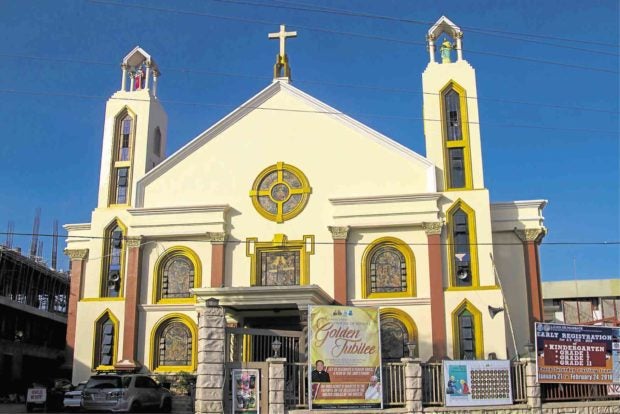 The villa hosts a Santo Entierro, a crucified Christ statue, that is open to devotees and the public but only on Fridays, 8 a.m. to 7 p.m. The statue is deemed to be miraculous and many believe it has spared the house from fire and other calamities.

On the ground floor is the city’s oldest bakery, Union, which sells inexpensive yet tasty treats, such as pineapple pies (P50 per pie of six slices), a no-frills thick chiffon cake (P200), “jacobina” and “pan de sal.”

Because of its hilly terrain, the city literally has a “downtown” on Tara and Zurbito streets, and an “uptown” on Quezon Street and roads to its north. There are downhill pedestrian pathways called “lugsadan” and roads for vehicles connecting both ends.

Uptown, the main road artery is an overlay of the old and new, traditional and modern, and the physical and social. At one end near the pier is the post office building, once bustling with activities but now a lonely remnant of modernization in communications. Along the stretch are pre-World War II wooden houses, interspersed by fast food chains, banks and small hotels, as well as “ukay-ukay” stalls selling used clothes, shoes and bags, and big stores offering cheap Chinese goods. 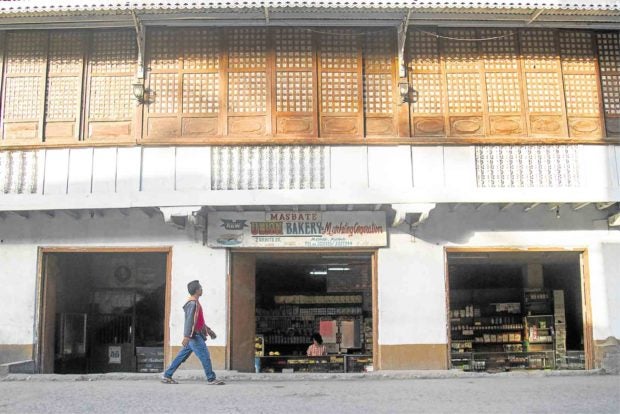 Union Bakery at the ground floor of Villa Bayot is the city’s oldest bread and pastry shop. —ANDOY ESPENILLA / CONTRIBUTOR

Masbate Catholic Cathedral of St. Anthony de Padua is a landmark on Quezon Street. It was built in 1954 and reconstructed in 2004.

At one corner of the church courtyard is a shop of Fazenda da Esperança, which sells fresh dairy and farm produce from the drug rehabilitation farm of the diocese.

Perpendicular to Quezon is Rosero Street, which leads to a complex of government offices that include the stately Capitol, City Hall and Social Center park. Among the structures flanking City Hall is Coastal Resource Management Interpretive Center, an information and education agency that promotes the discovery and exploration of the diverse and amazing natural and cultural wonders of Masbate.

The oldest school at 101 is Masbate National Comprehensive High School.

For accommodation, there are 22 hotels listed in the city’s latest tourism brochure. The newer places are found along Robredo Boulevard, with rooms, restaurants and videoke bars. 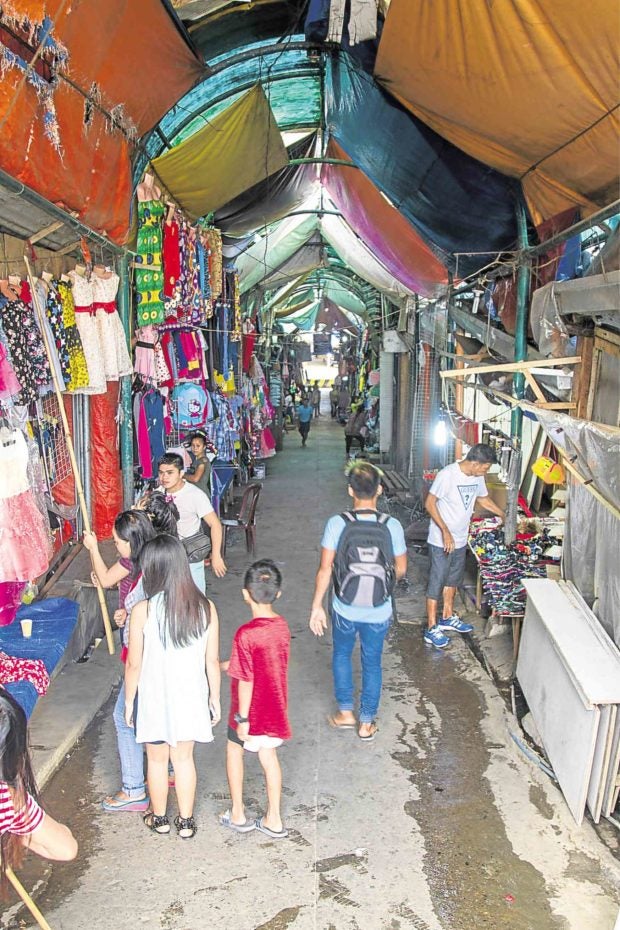 “Lugsadan,” a pathway where stalls selling assorted wares are operating, has become one of the city’s commercial centers.

From the city, it takes only 15 minutes by boat to reach Buntod Reef Marine Sanctuary from Rendezvous Hotel. Bantay Dagat staff members, who are members of Samapusi, serve as boatmen and guides.

Buntod occupies 20 hectares of core zone and 100 ha of buffer zone. It is a noteworthy environmental program of the city government to convince fishers to stop engaging in blast fishing, get organized and manage the site as an ecotourism destination. 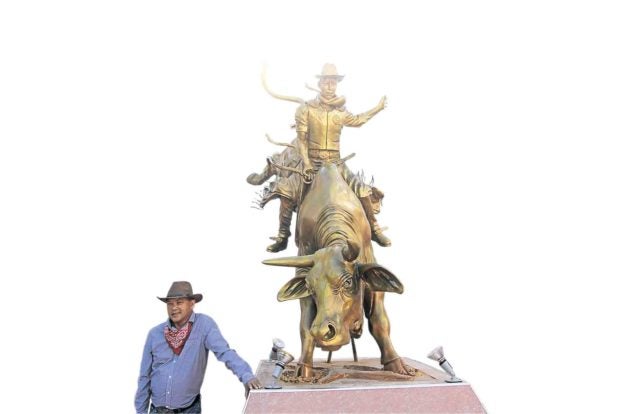 Bus rides are available in Cubao, Quezon City, mostly leaving at 1 p.m. Fares for ordinary and luxury buses are from P1,200 to P2,000 per passenger. 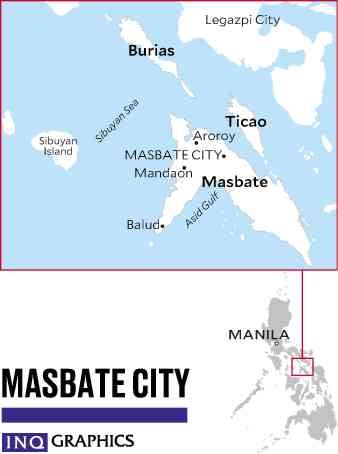 (Editor’s Note: The author is the field program manager of ACE Masbateños, an advocacy cooperative.)