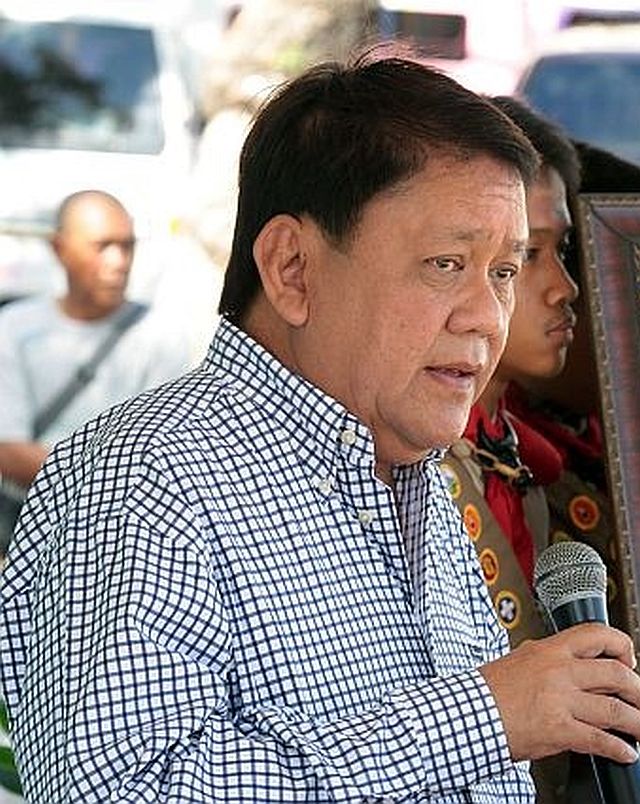 CEBU CITY-Cebu City Mayor Tomas Osmeña is not on the list of drug personalities of the Philippine National Police, according to Director General Ronald “Bato” Dela Rosa, PNP chief.

He said the allegation that Osmeña was a drug protector came from Reynaldo “Jumbo” Diaz, the cousin of slain suspected drug lord Jeffrey “Jaguar” Diaz, who was arrested by police in Matnog, Sorsogon in September 2016 but was turned over to the National Bureau of Investigation (NBI).

“Insofar as the PNP is concerned, we do not have any document or evidence that would link him (Osmeña) to illegal drugs,” said Dela Rosa in a news conference after the launching of the 26th Defense and Sporting Arms Show at SM City Cebu on Thursday morning.

Osmeña challenged Aguirre to prove the allegations and to file a case against him.

The mayor said Aguirre’s allegations were just “diversionary tactics” intended to steer public attention away from the cases he filed against SM and BDO.

Osmeña had accused Aguirre of ordering the dismissal of the criminal complaint he filed against SM and BDO, which allegedly paid a measly P35 in taxes to the Cebu City government in 2015.

Director General Aaron Aquino said the mayor was not on President Duterte’s list of alleged narco-politicians.

Dela Rosa said they could not just conduct an investigation against Osmeña since there were no evidence that linked the mayor to the drugs trade. “For now, there’s really no proof, and we just could not fabricate allegations against any person,” he said.