After 5 years, still no rehab plan for Baguio 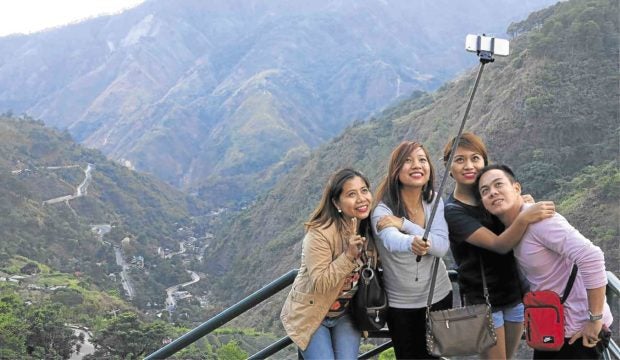 BAGUIO CITY — A task force formed by Malacañang to rehabilitate this city and Boracay Island had apparently been dissolved without producing any tangible output.

The 2013 redevelopment project for Baguio and Boracay, described as national assets, could have solved problems now plaguing the two popular tourist destinations.

Last month, the Duterte administration cracked down on unregulated sanitation and uncontrolled infrastructure buildup in Boracay, and was mulling over whether it should shut down the popular island resort to tourists for six months.

Both Baguio and Boracay were given special attention by then President Benigno Aquino III when he issued in 2013 a memorandum circular that directed officials to abate the tourist drawers’ “rapid growth, commercialization and the lack of comprehensive development and zoning plans.”

It was sparked by an apparent backlash against overdevelopment from Baguio and Boracay residents seven years ago.

The circular directed all government agencies to cooperate with a task force led by then Secretaries Ramon Jimenez Jr. (tourism), Ramon Paje (environment), Mar Roxas (interior and local government) and Leila de Lima (justice). The group was tasked to review the conditions of Baguio and Boracay and produce new comprehensive development plans.

“I have attended Baguio-Boracay task force meetings many times but there were no final reports or updates after the change in administration,” said Mayor Mauricio Domogan.

He said environmental compliance was “not a serious discussion” at that time, although the circular required an examination of Boracay and Baguio’s “environmental, commercial, tourism, and law and order situation.”

Tourism Assistant Secretary Frederick Alegre had informed Baguio officials that nothing about the redevelopment initiative was turned over to the Department of Tourism when President Duterte assumed office in 2016. —Karlston Lapniten