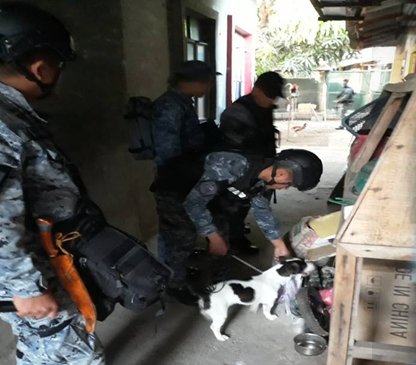 Operatives of the Philippine Coast Guard (PCG) have seized explosives and other paraphernalia used for blast fishing in a raid at Limay, Bataan, the PCG disclosed on Thursday.

The illegal paraphernalia were seized from the possession of five apprehended suspects during a raid operation at Barangay Lamao o Wednesday, March 28.

“They also apprehended five persons who were alleged to be engaged in manufacturing and storage of said explosive components,” it added.

PCG operatives have accounted and documented the evidence at the Coast Guard Station in Bataan.