President Rodrigo Duterte’s children had separately expressed their birthday tributes to him on his 73rd birthday this Holy Wednesday.

Former vice mayor Paolo Duterte apologized to his father for the troubles he might have caused that likely added to his father’s white hair; and promised his Papa to someday make him proud of his “most behaved child.”

“I know that I would never attain what you have achieved in your lifetime, but I can assure you that I will do my best to make you proud,” he added.

The younger Duterte further thanked his father for his love and support. 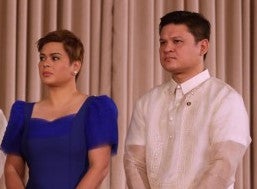 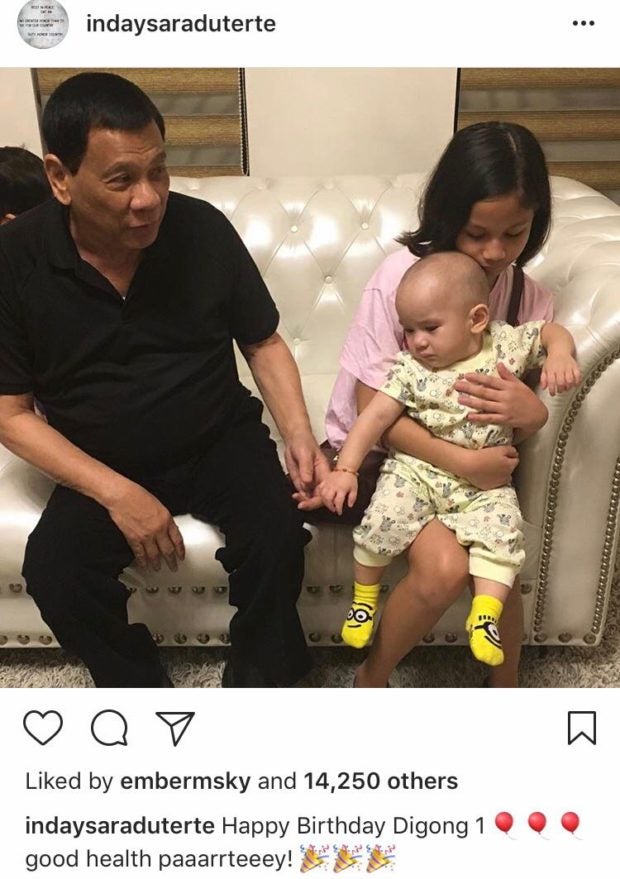 The birthday messages of Sara and Paolo for their father were originally written in mostly Visayan dialect mixed with some English and Filipino languages. The quotes in this article include some translations from the original posts.

Malacañang said Mr. Duterte is set to “quietly” celebrate his birthday at his home in Davao City. /kga