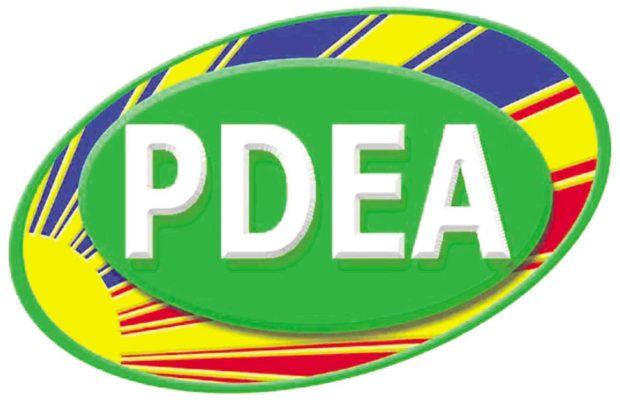 “That is subject to further investigation. But seeing the trend of how they attack the anti-drug campaign, I guess we can only surmise that human rights groups are being made as leverage by drug groups,” PDEA Spokesperson Derrick Carreon said in a Palace briefing.

Carreon said the agency would “dig further” into the supposed linked of rights groups to drug lords.

He said they were not discounting the possibility that drug lords were using critics to attack the government’s war on drugs.

“There might be a possibility na sinasakyan na ito ng mga kalaban natin. Any damage or attack against the campaign is advantageous to the other side,” he said.

Nevertheless, Carreon said the PDEA and other law enforcement agencies were “making honest efforts on the ground” and “we’re doing our job according to the rule of law.”

“As you can see, as far as PDEA is concerned, even our counterparts from the PNP, we have made adjustments on the ground in order that we would not be criticized negatively in regard to the conduct of such operations,” he said.

“We have been adjusting to dispel notions that the operations had irregularities,” he added.

The PDEA, he said, would continue to validate reports that human rights groups were being used by drug syndicates.

Carreon said the alleged connivance between human rights groups and drug syndicates was “a recent finding.”

“We are cooperating closely with our counterparts from the PNP and other agencies including intelligence agencies kung kailangan,” he said.

He said the PDEA was not “immediately” linking rights groups to drug syndicates but said they were not discounting the possibility of connivance.

He assured the public, including critics of the administration, that they were open to criticisms.

“We would like to think that such criticisms are done with the intention of being constructive. Nevertheless, any damage to the campaign affects our efforts somehow. Gusto nilang bahiran ng doubt,” he said.

Asked if they would file charges against human rights group, Carreon said the idea was not on their table yet.

“Medyo malayu-layo pa yan. Iniingatan lang natin yang kampanya because no one can discount the fact that we have made strides of success in tandem with the PNP and other law enforcement agencies in this campaign,” he said.